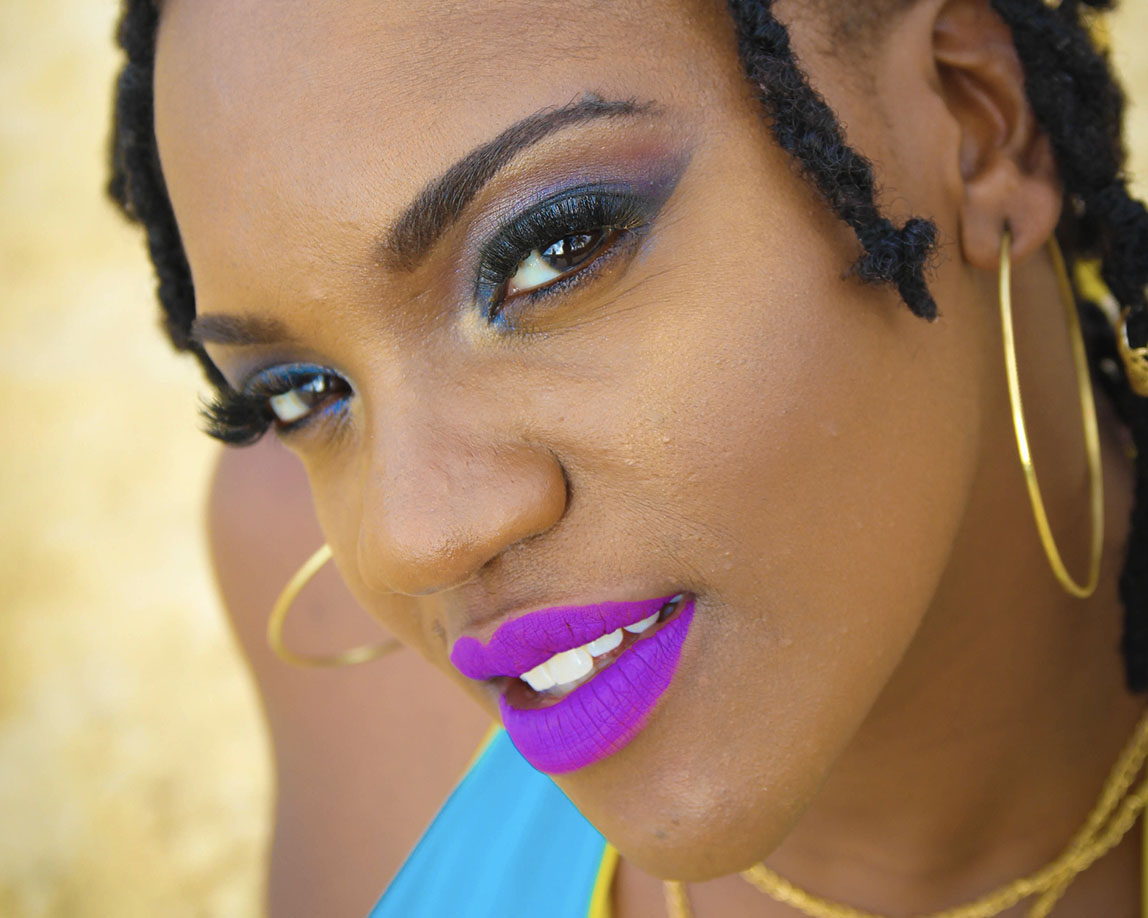 Petraa has always had a love and passion for Music; performing an eclectic style of R’n’B and Reggae; speaking on messages of love and spirituality. Petra has the ability to captivate a crowd and take them somewhere magical. While on this journey she gained the opportunity to have her own radio show on CHRY 105.5 FM. At the station she connected with Record label Qryptonik Records; signing to them in 2007. Qryptonik, allowed her to reach a wider audience through interviews with Rogers TV, Much Music and other publications, featuring on single, “Butterfly” with Janny Popps. The single received an award from WBLK 93.7 for Best Hip Hop Song that year. Petraa travelled to Jamaica and in 2016 began her new project “Love is Eternal” in which gained notable success throughout Jamaica and on the international Reggae scene; getting airplay on radio stations like Irie Fm, Zip FM but name a few and Mixtapes throughout Jamaica, UK, Canada, Africa and the Caribbean. Petraa has also had the opportunity to perform on with well-known artist Lady Saw and feature in publications like Gleaner, Observer an Reggae Xclusive 2018 Petraa received a Reggae Xclusive Award and has currently released her NEW single, Never Broken that is gaining much popularity all over the world. With the talent, the looks and personality, the industry are soon going to have to take notice of this rising star.