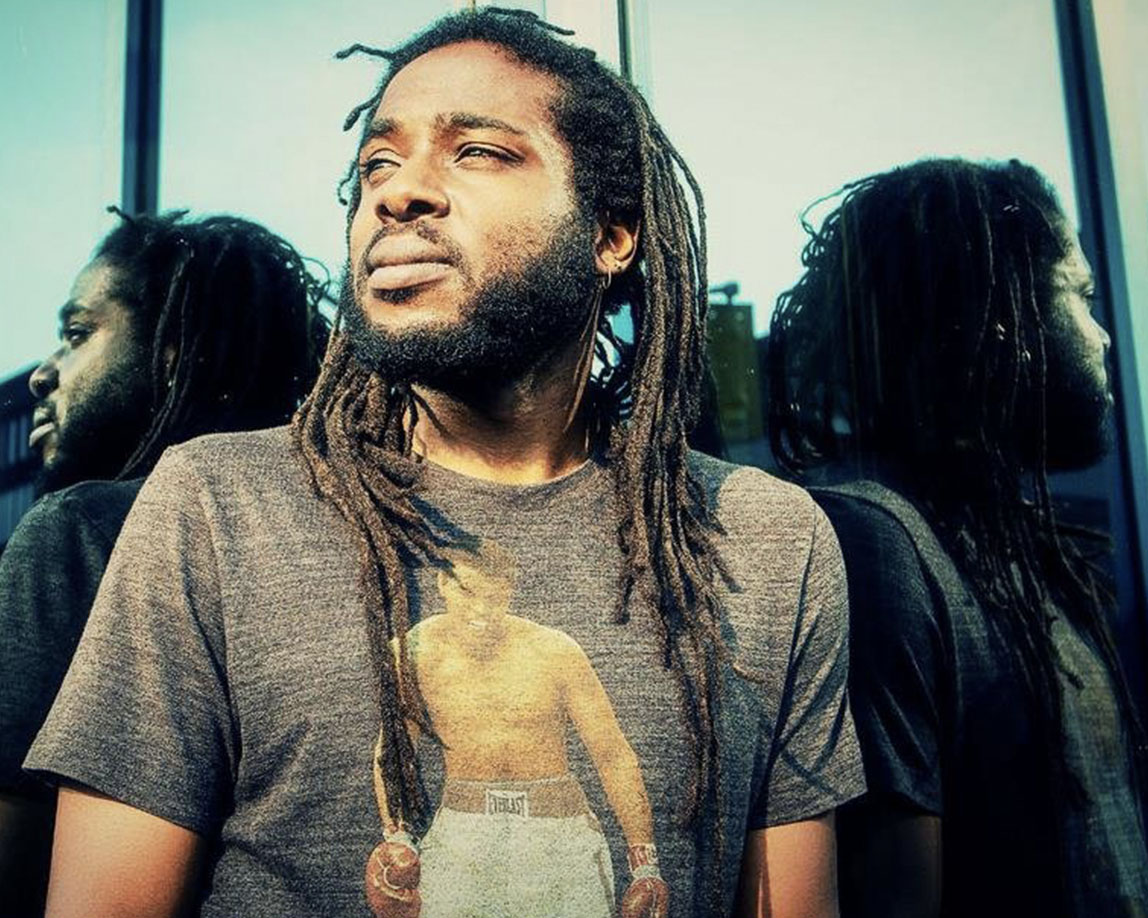 Music has been an integral part of Lyndon’s life since he was a young boy growing up in a home filled with R&B, Reggae, and Calypso music. The multi-talented vocalist, songwriter, producer and musician made his debut on the Reggae music scene in 2007 with the release of his critically-acclaimed debut album, Two Chord Skankin’, followed by his two next albums, “Brighter Days”, and “Escape From the Mongoose Gang” all earning him JUNO nominations. At the 40th annual JUNO awards, in honor of the special occasion and Canada’s legendary Tragically Hip, Lyndon performed a reggae-infused version of “New Orleans is Sinking” at the JUNO awards Welcome Reception.

As an independent artist in a niche genre within the Rock-centric Canadian music scene, Lyndon has worked tirelessly to deliver original Roots Reggae to the masses and help the genre gain more widespread exposure on the Canadian music stage as well as on an International level. A performance at Switzerland’s esteemed Montreux Jazz Festival in 2009 as well as a trailblazing national television showcase on CTV’s Canada AM are two examples of the fruits of this labour.