2020 REGGAE RECORDING OF THE YEAR | Jay Douglas | | The JUNO Awards 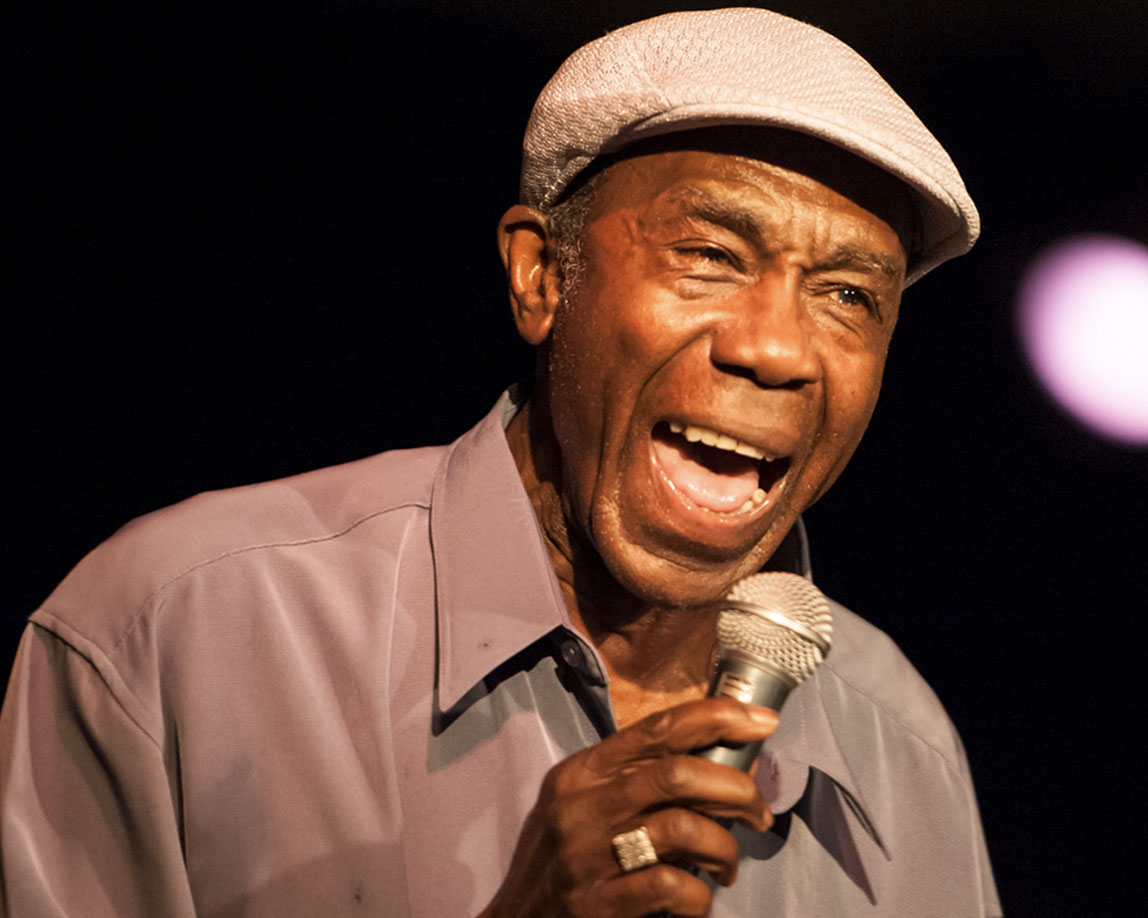 Reggae artist, Jay Douglas, has been performing for over 45 years internationally and domestically. Originally born in Jamaica and later making his home in Canada, Jay developed a wide-ranging repertoire of American blues, West Indian rhythms, and jazz standards combined with fancy footwork and incredible on-stage charisma. In the early ’60s, Jay fronted the R&B group “The Cougars” who with their skill and verve lit up the city of Montreal as well as Toronto’s Yonge Street nightclubs in the late ’70s with Soul Funk and Reggae.

Jay was proclaimed winner of NOW Magazine’s Toronto’s “Best R&B Act” in 2006, and “Male Reggae Vocalist of the Year” at the Annual Toronto Reggae Awards in 2007. During this time Seattle, Washington-based promotions company, “Light in the Attic”, made Jay their band leader for the “From Jamaica to Toronto” concert launch at the Harbourfront Centre in Toronto in July 2006. This successful show was successfully led by Jay in both Vancouver and Montreal. Jay was nominated for “Reggae Recording of the Year” at the 2012 JUNO Awards and was the recipient of the “G98.7 FM Entertainment Award” at the Harry Jarome awards that same year.