2020 RECORDING ENGINEER OF THE YEAR | Ryan Worsley | | The JUNO Awards 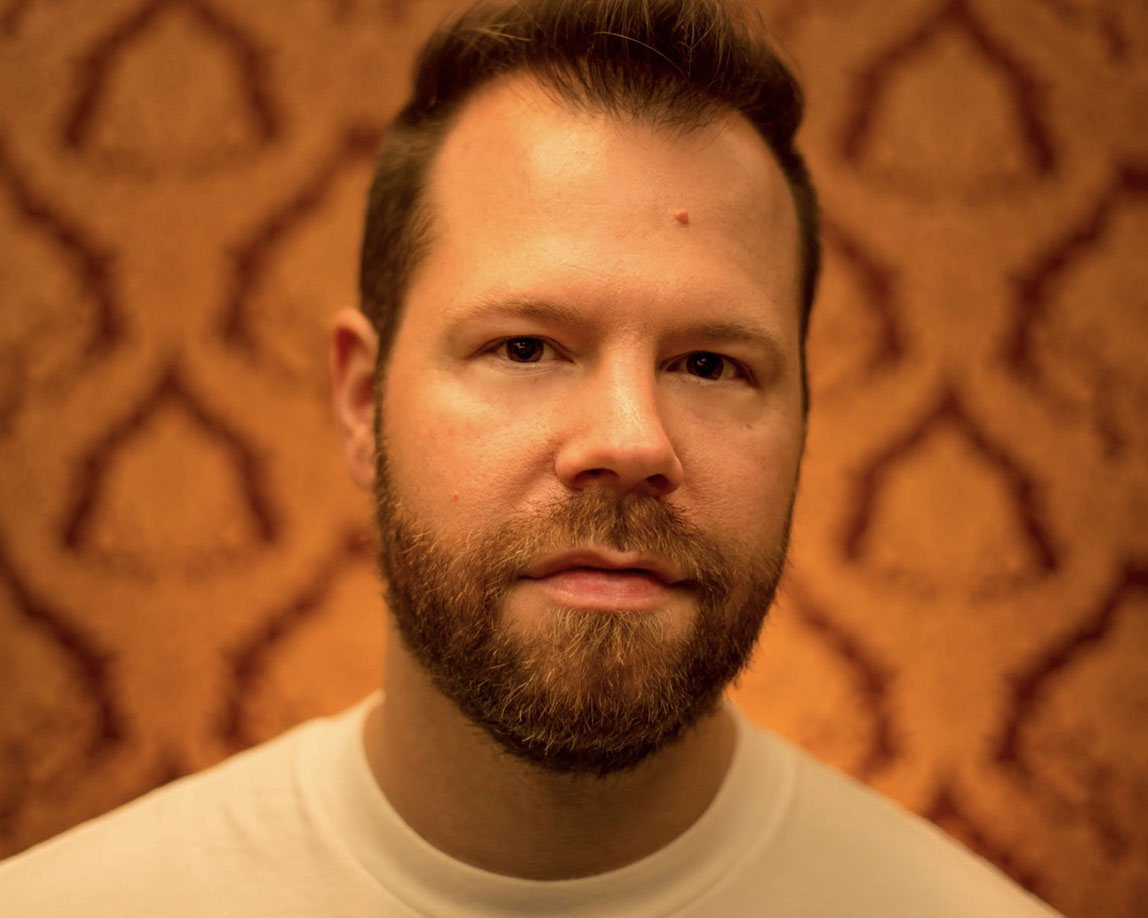 Recording Engineer of the Year  2020

Ryan Worsley is one of western Canada’s most sought-after music producers and engineers, with a growing track record of helping artists capture their vision, discover their sound and create breakthrough recordings.

With over twenty years of experience in the industry, Ryan is a complete producer, providing his clients with world-class songwriting, audio engineering, and mixing capabilities. He works across genres, always striving to create fresh and musical recordings that highlight the artist’s essence. After being awarded “Engineer of the Year” in 2015, Ryan received the award for Producer of the Year at the 2018 Western Canadian music awards.

Ryan’s collaboration with JUNO award-winners Dear Rouge (Universal Music Canada) has been particularly fruitful, having produced, written and mixed for “Black To Gold” (2015) and “PHASES” (2018), resulting in four top ten singles on the Canadian Alternative Chart.

Ryan primarily works out of his own Echoplant Recording Studios, located in Coquitlam, BC where he has mixed tracks for artists including Nuela Charles, Said The Whale (Arts & Crafts), Fake Shark (Light Organ), Mathew V (604 Records), The Treble (Cadence), Courage My Love (Warner Music), and Basia Bulat (Secret City Records).