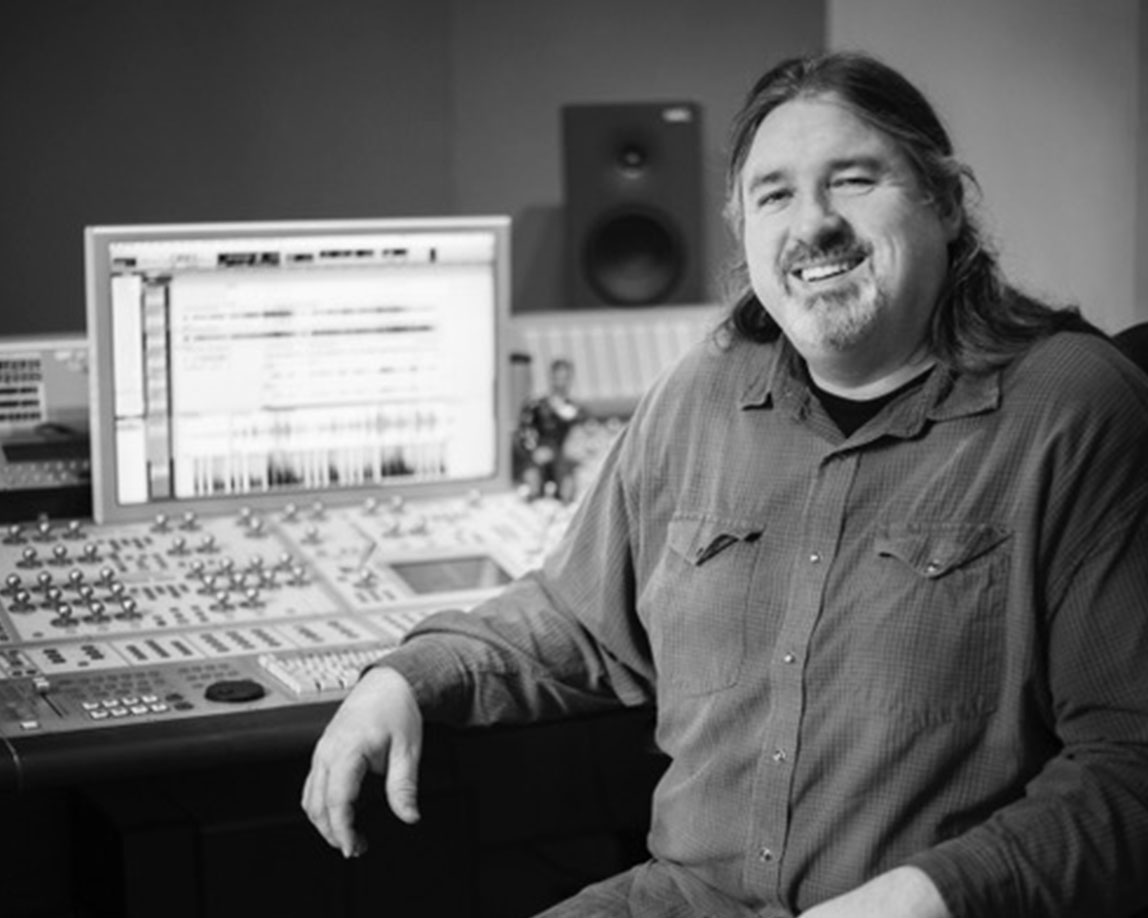 Recording Engineer of the Year  2020

John “Beetle” Bailey is the owner-operator of The Drive Shed Recording Studios. In April of 2007, John earned the “Recording Engineer Of The Year” Juno award, for “Rain” performed by Molly Johnson, and “The Sisters Of Mercy” performed by Serena Ryder.  John received JUNO nominations in 2008, 2009 and 2010 and again in 2015.

Since graduating from Fanshawe College in 1990, John’s been fuelled by coffee and the love of music. In 2005 he took over the former Arnyard Studios, renaming it The Drive Shed (a farm building used to store tractors and implements) in tribute to his small-town rural background. In 2015, he finally moved the studio to a quiet semi-rural street in his hometown of New Hamburg.

With a diverse career spanning work in almost every genre, John’s been busy at The Drive Shed working on recent and upcoming releases from Alex Cuba, Marc Jordan, Monkey House, Twas Now, Dayna Manning, Amy Sky, and many more!!