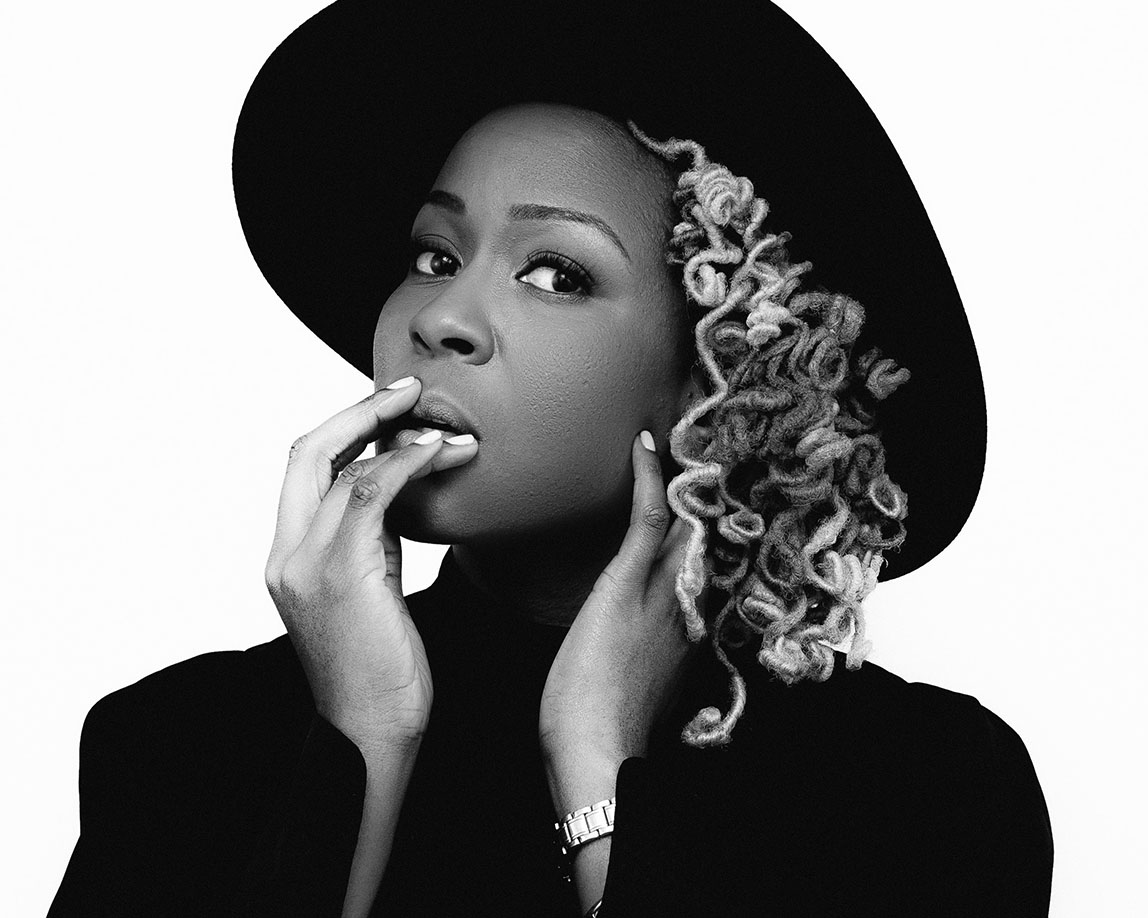 Tanika Charles has revealed herself to be one of the best-kept secrets in soul music. In 2016 Tanika independently released her debut album Soul Run, which went on to receive nominations for the Polaris Music Prize and the JUNO Award for best R&B/Soul Recording of the Year. Tanika’s sophomore album The Gumption (May 10th 2019 through the Italian label Record Kicks) picks up where Soul Run left off, continuing her tradition of marrying classic soul with modern production styles. The Gumption was already long-listed for the 2019 Polaris Music Prize and the song “Look At Us Now” was selected for and RBCxMusic MVP Project video grant.

Backed by her band The Wonderfuls, Tanika has embarked on five international tours since releasing Soul Run, performing in front of many thousands across nine different countries. Her music has been featured in televisions shows on HBO, CTV, and CBC, as well as in nationally broadcast TV commercials.