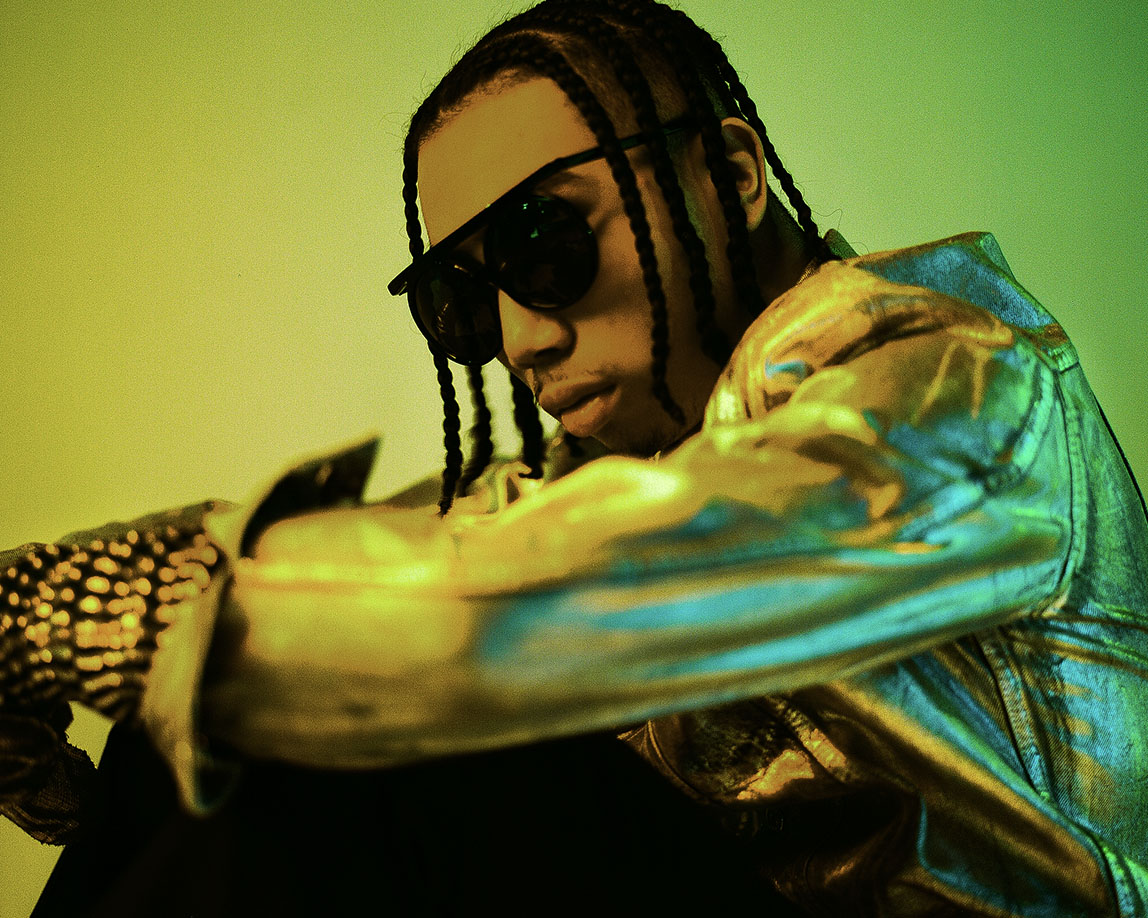 After bursting onto the scene with his disruptive single “Killamonjaro” in 2017, the Bajan-Filipino artist has quickly become one of music’s most exciting artists to watch. On the heels of the hit, his debut project Surrender Your Soul was released last year to acclaim via his Secret Sound Club label, giving his growing fanbase a sizeable taste of a unique knack for melody, fully-immersive creative vision and personal lyrics that speak to the highs and lows of his journey.

His reach has continued to grow steadily: by the end of 2018, he’d attained almost 200 million listens on Spotify alone, and brought his music to audiences across the globe on his “Surrender Your Soul” World Tour. Capping off a break-out year, KILLY released a five-track EP entitled KILLSTREAK to his ever-growing fanbase, received three 2019 JUNO Award nominations and garnered two Platinum-certified singles.

As of today, the budding superstar has accumulated more than 800 million streams across all platforms globally and is Toronto’s biggest rap export since Drake. This summer KILLY partnered with Sylvia Rhone’s Epic records and delivered his latest full-length project, Light Path 8. KILLY is set to blaze through 2020, focused on realizing his vision and extending his global reach – an Icon in the making.