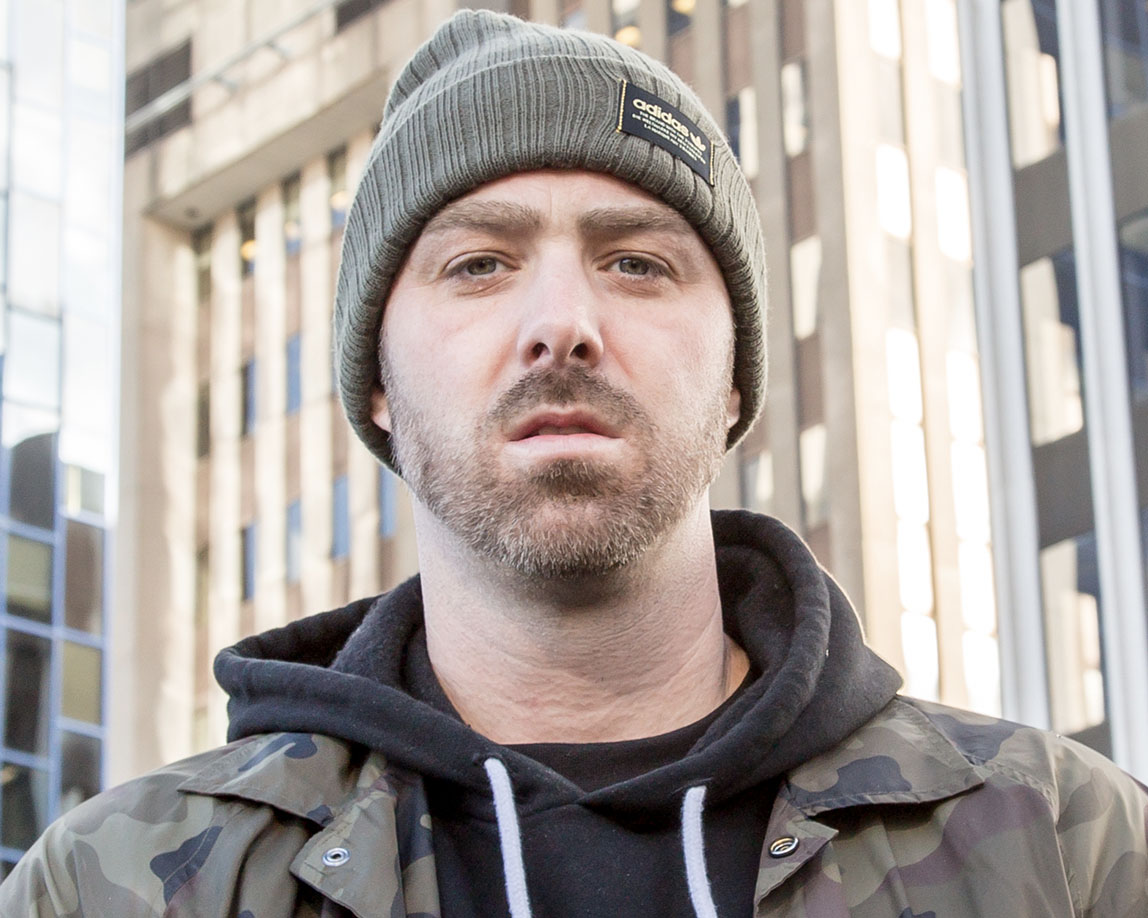 Classified, Tomorrow Could Be The Day Things Change

Multi-platinum hip-hop legend Classified (a.k.a. Luke Boyd) released his 16th studio album Tomorrow Could Be The Day Things Change on Oct 12, 2018. The album draws attention to a number of important topics and issues facing Canadians, and features other Canadian talents like Tory Lanez on ‘Cold Love’, Anjulie on ‘Changes’, and an all-star Nova Scotian cast on the track ‘Super Nova Scotian’.”

The single “10 Years” put Classified back on the Canadian CHR Top 40 Chart, peaking at #24. In support of the album, Classified teamed up with fellow Canadian legends Mastro Fresh Wes and Choclair for a Coast to Coast Canadian tour. At the 2019 East Coast Music Awards, Classified was awarded 4 wins out of 6 nominations, including Album of the Year and Video of the Year.

Classified is one of Canada’s most influential hip-hop artists, boasting more than 150 million streams globally, 4 platinum singles, 3 Gold albums as well as 24 nominations and eight wins between the MuchMusic Video Awards, JUNO Awards, and the East Coast Music Awards.

Tomorrow Could Be The Day Things Change
YEAR