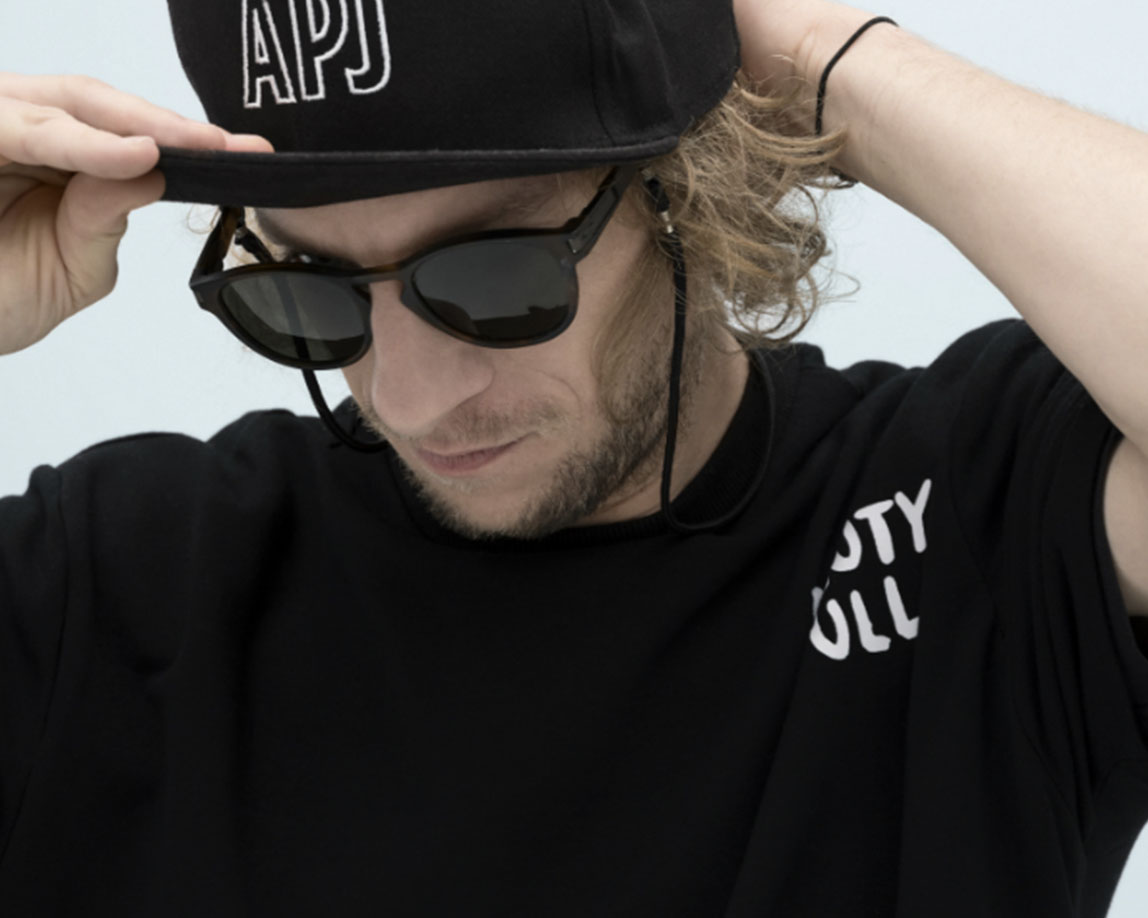 A former member of the Canadian cycling team, Le GED is not faint-hearted. No doubt, perhaps along with his needle-sharp aesthetic sense that leaves nothing to chance, this is why success sticks to him like a burr. After receiving nominations at the Fashion Film Festivals in Milan, Madrid, Brussel and Miami in 2015 for his short Dropdead Gorgeous, he then built his reputation as a director in the music video sector. He won the music video of the year at the Gala de l’ADISQ 2017 and has been nominated in the same category in 2018 and 2019. Since then, he’s had the wind in his sails. Or, rather, at his back signing major brand campaigns like Subway, Mc Donald, Mazda, BMO, Loto-Québec, Danone, etc…

Laurence Nerbonne is much more than a pop singer. Composer-songwriter and director of her songs, Laurence offers an urban pop that is her own, sometimes loud and demanding, sometimes luminous and emotional. Her beats inspired by electro-pop as well as hip hop and trap sounds have nothing to envy to the SIA, Nicki Minaj, Lorde or Charli XCX of this world.

FEU, her most recent opus, once again shows that the artist knows how to reinvent herself. On this album, she wants to shake up the established order to shape the world in her own way. FEU is a desire for change, a hymn to the freedom to create, a breath of fresh air. This is the desire for a more inclusive, more vibrant world, where difference is celebrated.

Recipient of the JUNO Award in 2017 for the Francophone album of the year with her album XO, crowned Radio-Canada 2016 revelation in pop music, winner of the SOCAN song award the same year, nominated at the ADISQ in the Pop Album category, chosen by the giant Apple for an iPhone ad with her song Montréal XO, Laurence Nerbonne offers a more incisive facet with her most recent album FEU.

Back Off - Laurence Nerbonne
YEAR