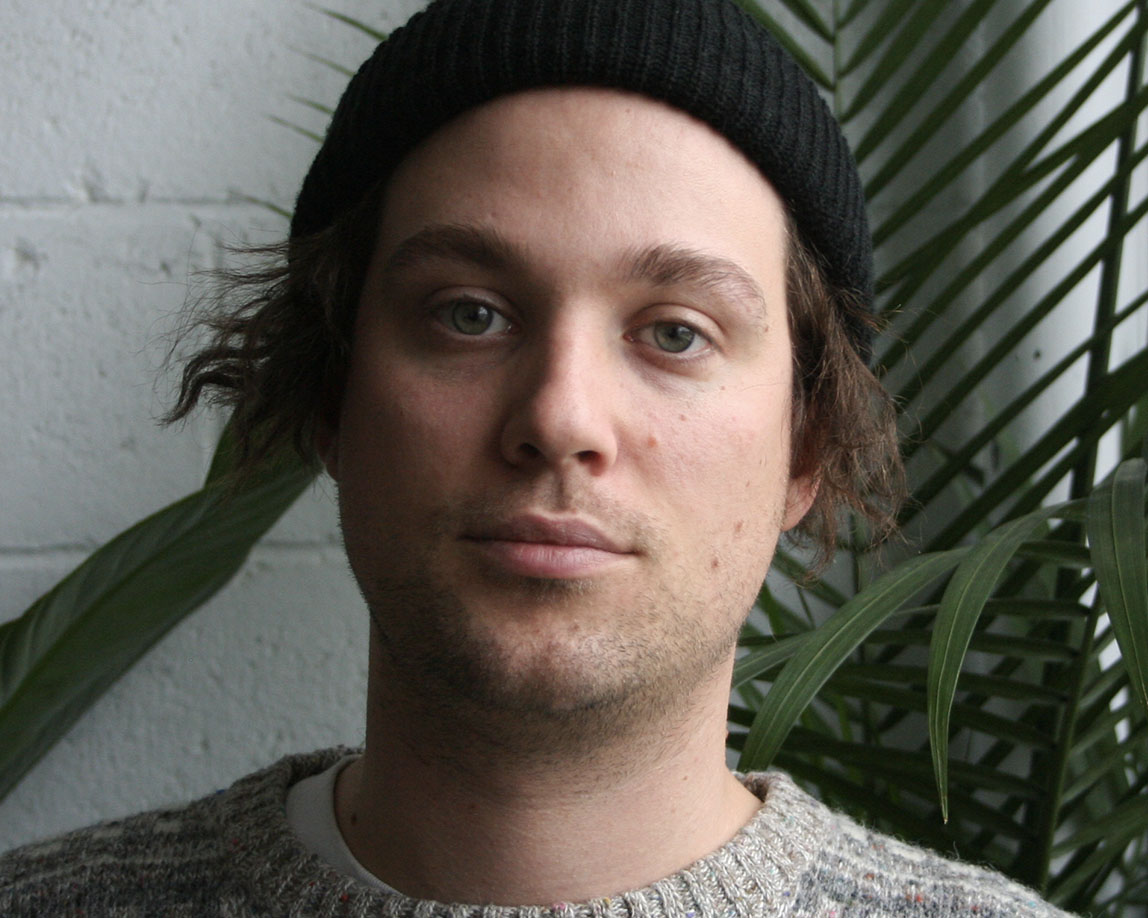 Jonathan Robert is a freelance artist who works as an illustrator, an animator, and a graphic designer. Following his studies in animation, he racked up creative side jobs on top of his work as a studio animator, and developed a large loyal clientele. It is mostly on the music scene, in which he’s fully immersed, that his unique style got recognition thanks to the visuals he created for several bands. During the past 10 years, he’s also taken part in many exhibitions while collaborating with various artist collectives.

Corridor is a Montreal-based band formed by Jonathan Robert (vocals, guitar), Julian Perreault (guitar), Dominic Berthiaume (vocals, bass) and Julien Bakvis (drums). In October 2019, they unveiled Junior, their third full-length and debut Bonsound/Sub Pop album. It follows the release of Le voyage éternel (2015) and Supermercado (2017). Corridor is the first francophone act to be signed on the legendary Seattle-based label since its creation in the 1980s. The four-piece had barely inked their record deals when they surfed into studio to make the most dazzling, immediate and inventive album of their young career: 39 minutes of darting and dodging guitars, spiraling vocal harmonies, infectious jangle-pop hooks and exciting riffs that oscillate between psych and post-punk. Before it was even out, Junior had already garnered the attention of well known musical media such as Brooklyn Vegan, Stereogum, Paste Magazine, Les Inrocks and Exclaim. After performing several times in Europe, in addition to touring twice in the United States (opening for Shame and Crumb), Corridor embarked on a 21-date tour in support of Junior in the fall of 2019. Aside from some shows in Canada, the band performed as a headliner in major European and American cities such as London, Paris, Berlin, Los Angeles, San Francisco and Brooklyn during this tour.