2020 MUSIC VIDEO OF THE YEAR | Johnny Jansen, Said the Whale | | The JUNO Awards 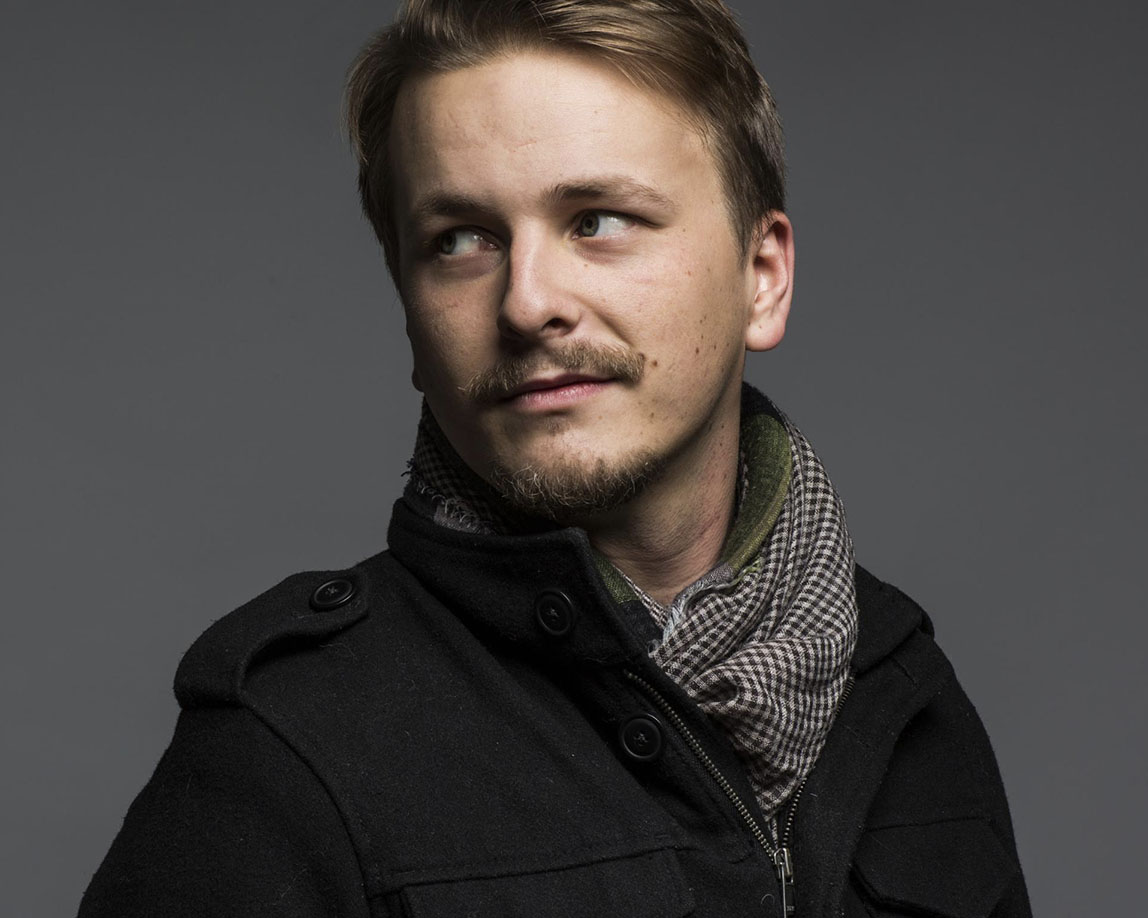 Johnny’s passion for filmmaking began with amateur home movies at the age of 10. Over the next decade, Johnny would spend most of his time creating existential short films, psychedelic videos for his band and corporate videos for local businesses. All of this effort eventually paid off with a portfolio that got him hired on with Disney Interactive at age 21 where he would hone his motion design skills. While at Disney, Johnny helped launch a successful YouTube channel that generated over 15 million views with his video content.

After moving to Vancouver to begin a freelance career in 2014, Johnny’s unique eye for motion design made him a go-to creator for both commercial video campaigns and music videos, with notable commercial clients including Disney, Corus Entertainment, Maker Studios, CMPA-BC and Light Organ records. Music video clients include artists such as Shane Koyczan, Fake Shark, Said The Whale, Bend Sinister and JP Maurice.

Johnny is currently directing environmental conservation mini-docs for Ocean Wise, directing a feature-length documentary and developing a children’s show with his wife.

Said The Whale’s music is pure West Coast. There’s rich harmonies drawn from California pop, crunchy guitars rooted in the lineage of Pacific Northwest indie rock, and naturalistic lyrics inspired by the water and mountains of their hometown of Vancouver. Having spent a more than a decade together, the JUNO Award-winning trio of Tyler Bancroft (vocals/guitar), Ben Worcester (vocals/guitar) and Jaycelyn Brown (keyboards) have perfected a big-hearted sound that’s warmly organic and filled with pop hooks.