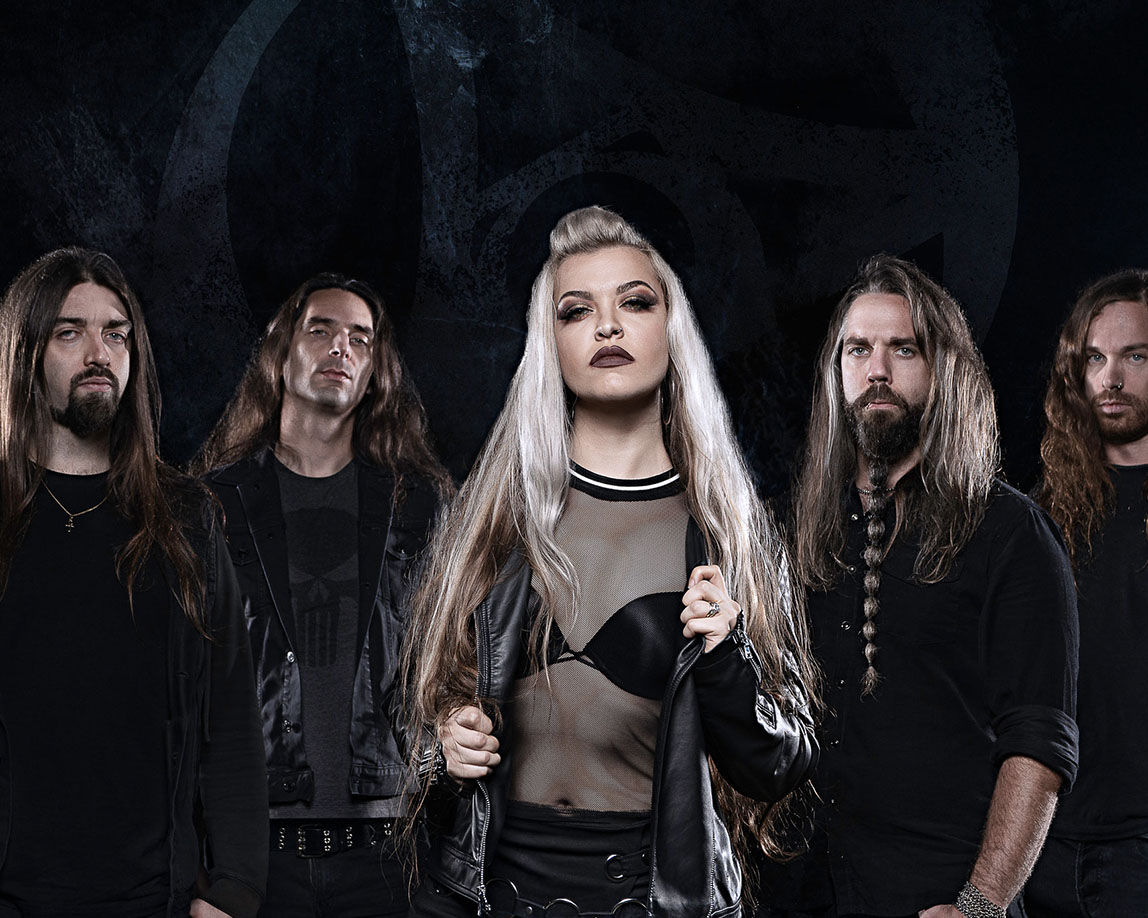 Metal/Hard Music Album of the Year  2020

The Agonist is an extreme melodic metal band formed in 2004 in Montreal, QC. The band has toured extensively around the world and has released six full-length albums since their inception.

From hauntingly beautiful soundscapes to relentless brutality, their compositions encompass a wide array of influences that capture the complexity and passion of these hungry musicians.

After several line-up changes over the years, the band solidified their ensemble when charismatic front-woman, Vicky Psarakis joined the fold. Her dynamic vocals ranging from raspy hard-rock singing to monstrous screams revamped the band’s established sound.

Reuniting with long-time producer, Christian Donaldson at The Grid Studio in Montreal, the band created their critically-acclaimed record, Orphans, which has surpassed expectations of loyal fans and has turned the most difficult of critics into believers.

Continuing to push boundaries with their relentless work ethic and uncompromising approach to songwriting, The Agonist is reinvigorating the metal scene through their exhilarating music and high energy live performance.