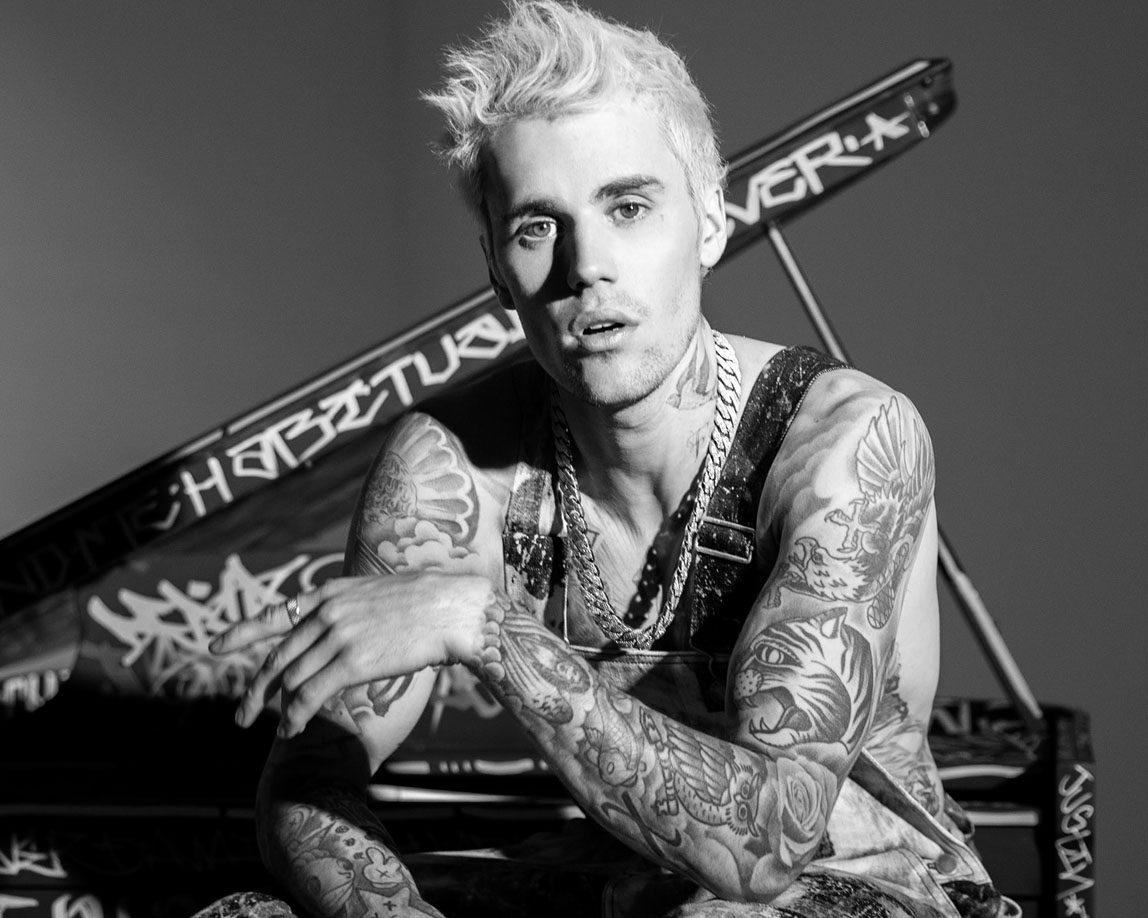 Justin Bieber is a Canadian singer and songwriter. Born in 1994 in Stratford, Ontario, Canada, to a single mother, Bieber took second place in a local talent competition at a young age. After his mother posted YouTube clips of her boy performing, Bieber went from an unknown, untrained singer to a budding superstar with a big-time record deal with Usher within two years. Bieber went on to become the first solo artist to have four singles enter the Top 40 before the release of a debut album. His 2009 album My World has gone platinum in several countries. He later experienced significant media exposure from offensive activity. Nonetheless, the singer made his comeback in 2015 with his first number one song, “What Do You Mean?” His 2017 collaboration with Luis Fonsi, “Despacito,” broke the all-time record for most consecutive weeks at the number one spot on the Top 100.