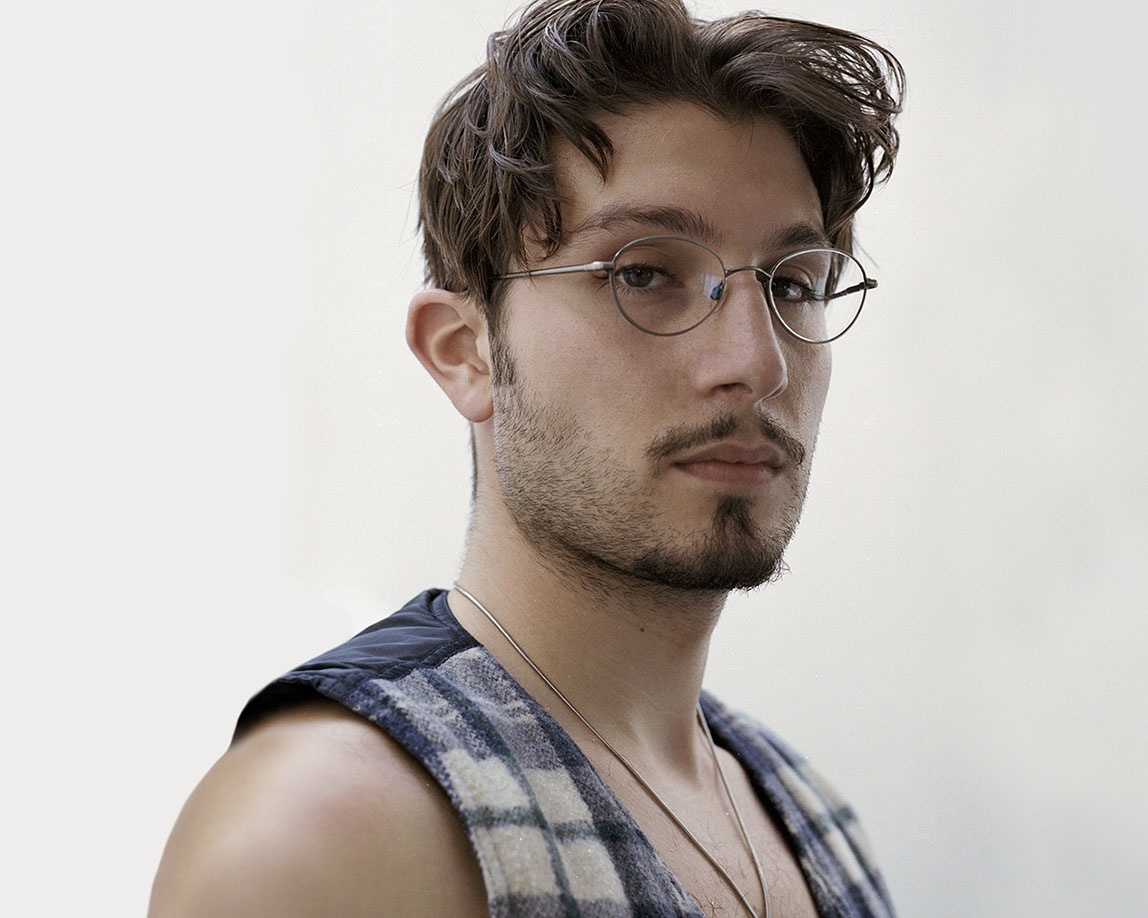 Born and raised in Vancouver and homeschooled until his sophomore year, Alex Gumuchian p.k.a. bbno$ has always had a knack for doing things differently.

In 2014 after meeting a new friend in his first year of college, bbno$ and his friends started a multimedia collective who shook up the local music and fashion scene. After the group disbanded, bbno$ went on to get his degree in Kinesiology at the prestigious University of British Columbia, honing his musical prowess during his spare time.

By 2017, bbno$ had already built a cult following internationally, playing his very first sold out tour in China. Since then the 24 year-old cemented his legacy as one of the most forward-thinking and innovative independent hip-hop artists and shows no signs of slowing down. Off the back of his latest gold hit single “Lalala”, he is set to release his third album in the coming months.

bbno$’s story is a true testament to the potential of self-promotion. His unrelenting work ethic along with his out-of-the-box creative approach and tenacious charisma demonstrates that there is still space for independent boundary-pushing artists in today’s saturated music market.