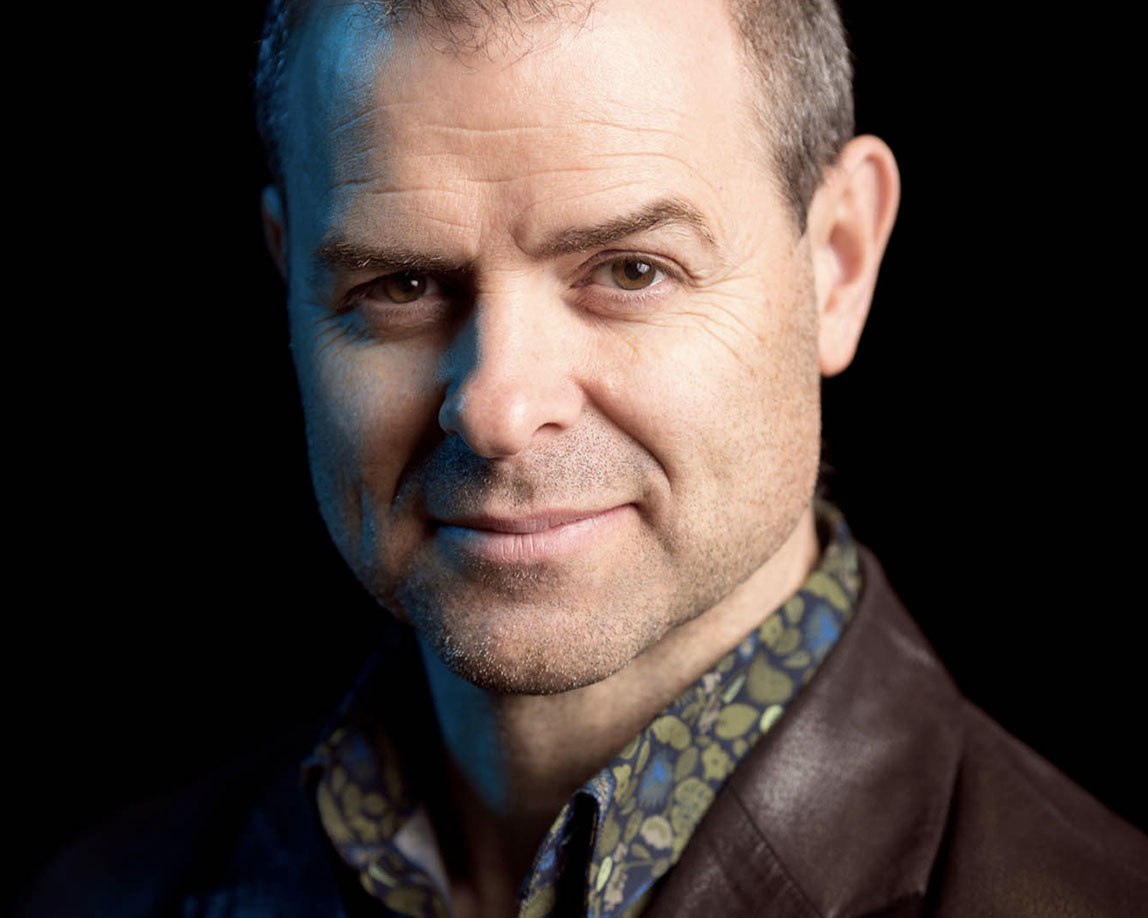 The Mark Kelso Jazz Project , The Chronicles of Fezziwig

Drummer, composer and educator, Mark Kelso (originally from Belfast) has made Toronto his home for many years. As a first-call drummer, Mark has built his reputation as a musical chameleon and is one of the most in-demand session/live players in Canada.

Mark has been the head of the drum dept at Humber College since 2005 and has been the Artistic Director for the Jazz Room in Waterloo since 2016. In his spare time, he also runs “Groovy Drums Studio”. To date, Mark has played on over 350 recordings. In 2015 Mark released his first instructional drum DVD, “Musician First, Drummer Second” to great acclaim. Mark is a featured clinician for Yamaha drums, Paiste cymbals, Evans drumheads & Headhunters drumsticks.

The Chronicles of Fezziwig
YEAR