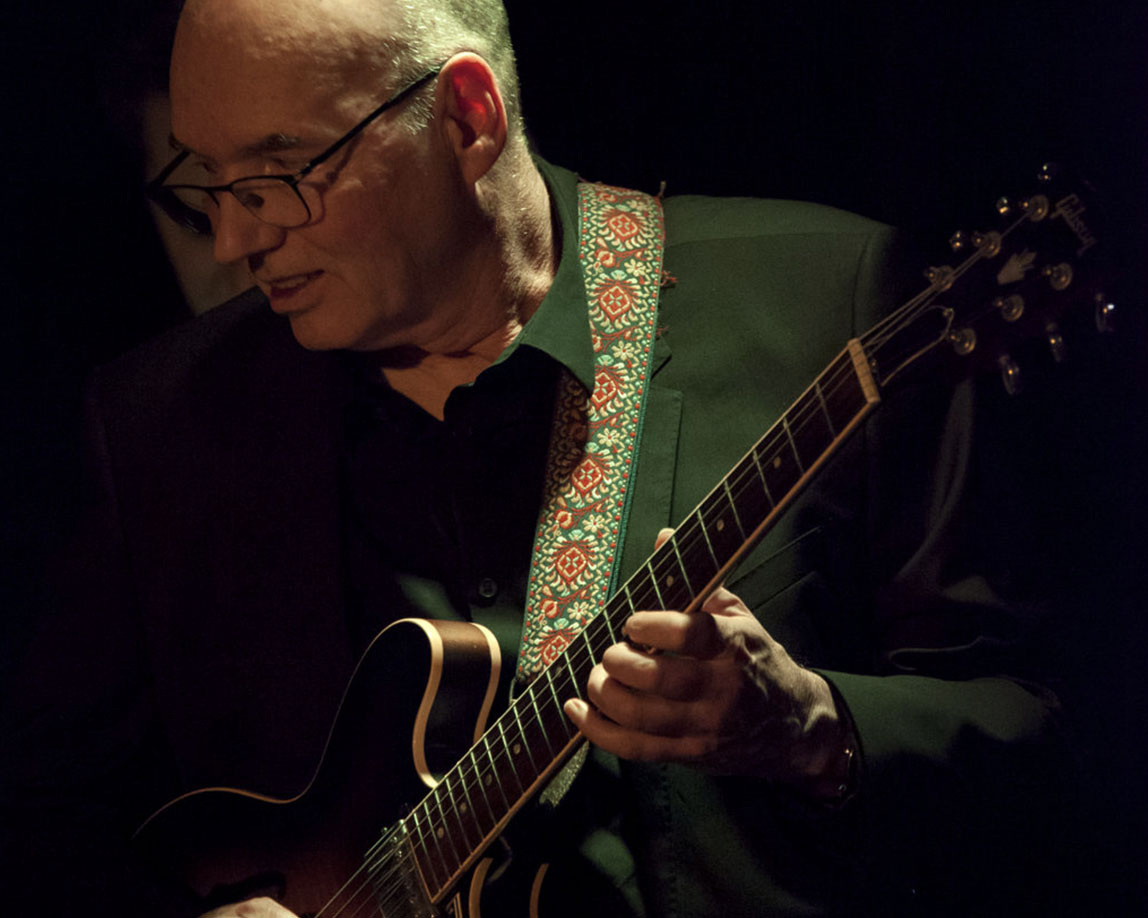 Ted Quinlan is regarded as one of Canada’s top guitar players. His skills are highly in demand as a jazz player, session musician, writer and educator. As a busy sideman, Ted has performed with Chet Baker, Freddie Hubbard, Jimmy Smith, Joey DeFrancesco, Michael Brecker, Dave Holland, Maria Schneider and Dave Liebman. His debut CD ” As If” received a Juno nomination for Contemporary Jazz. It was followed by “Streetscape” which features him in a trio setting and “Around the Bend”, a duo collaboration with piano great Brian Dickinson. His latest recording “Absolutely Dreaming” is scheduled for release in the fall of 2019.