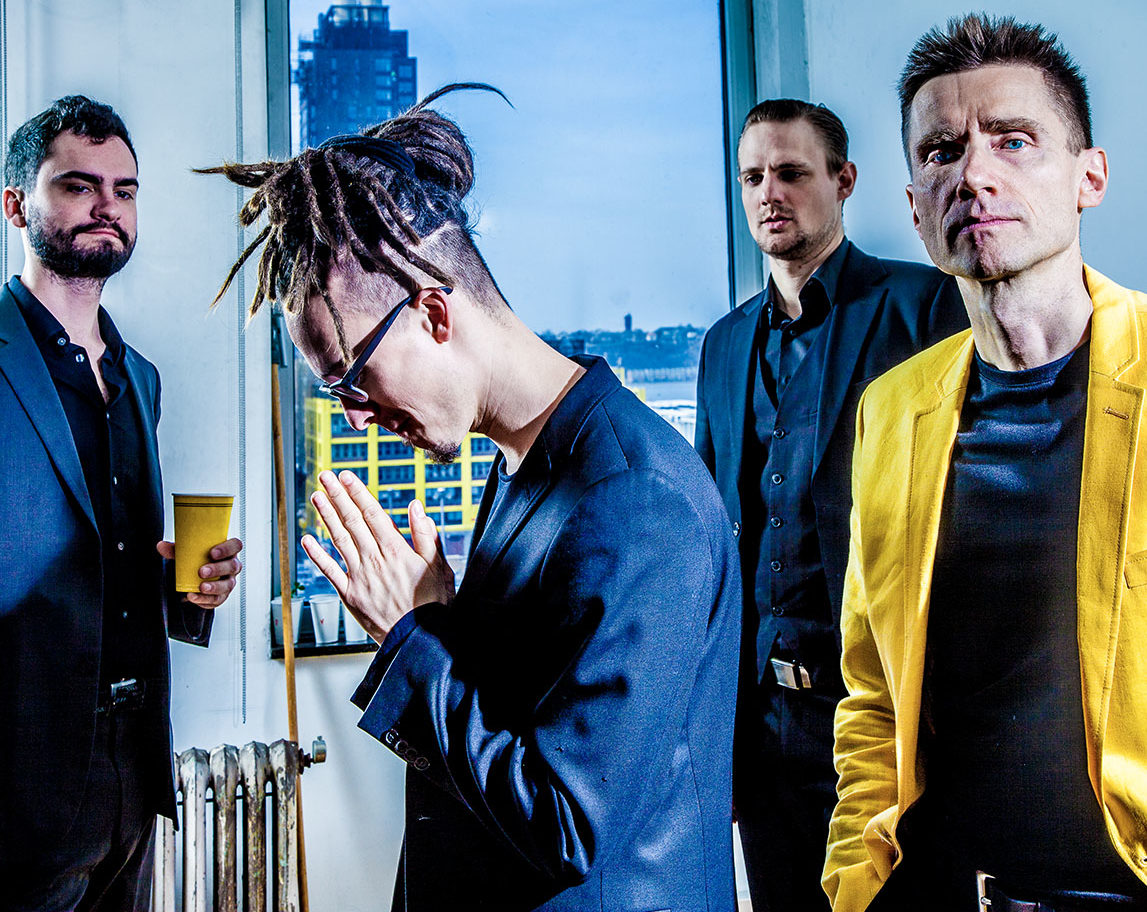 Edmonton-born NYC Steinway Artist John Stetch has 16 albums out as a leader. He pushes the edges of his jazz and classical training to fuse melodies from all around the world; from Mozart to Slavic music to TV themes. Stetch only began piano studies in his late teens, after playing clarinet and saxophone for many years. He won the Prix Du Jazz at the 1998 Montreal Jazz Festival and was twice a finalist in the Thelonious Monk Piano Competition – once as a composer and once as a player. He also appeared twice on Marian McPartland’s NPR Piano Jazz, hit #13 at one point on the USA JazzWeek radio charts with his TV Trio album, and has over a million Spotify hits on his track of Autumn in New York, with zero marketing effort. He was a long-time member of Rufus Reid’s band, and Stetch’s early CDs include personnel such as Jeff Ballard, Mike Murley, Seamus Blake, Ben Street, Jorge Rossy, Ugonna Okegwo and Rodney Green. Stetch has brought his own music to the top New York jazz clubs, such as Smalls, Mezzrow, Birdland and The Jazz Standard. Stetch has performed across several continents and is now based in Vancouver where he teaches at the VSO School and at the University of British Columbia, and lives with his wife Joanna, a former prima ballerina in St. Petersburg, Russia.