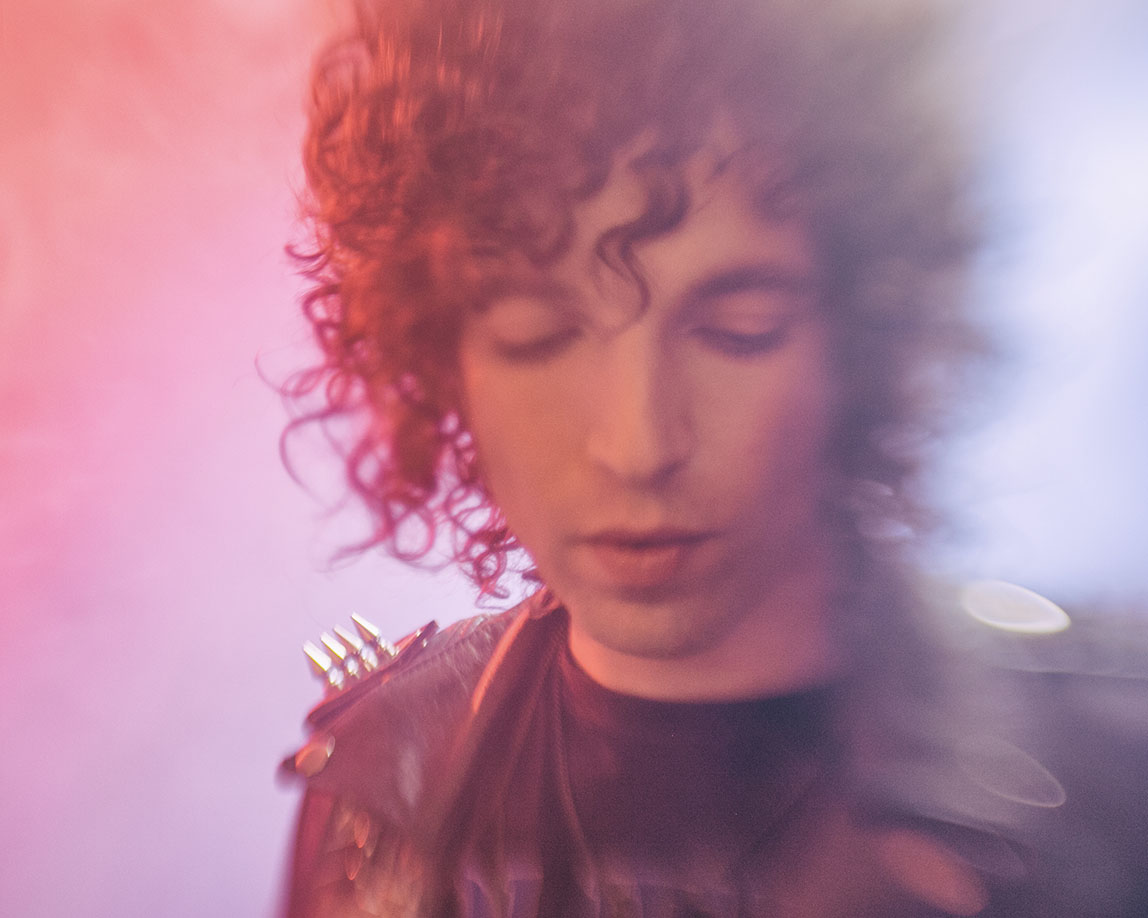 Jack Richardson Producer of the Year  2020

Steve Bays, “Record Shop” CASCADIA – Said The Whale,  “Song In My Head” RIP – We Are The City

Steve Bays is a three-time JUNO-nominated Canadian music engineer, producer, and writer. After years of leading the popular band Hot Hot Heat to international success, he directed his talent towards the studio, producing and developing artists. Over the past few years he has become one of the most renown producers/engineers on the west coast, operating out of Vancouver, BC.

Bays is best known for his work with The Zolas, Said The Whale, Dear Rouge, We Are The City, Diplo/Steve Aoki, Fitz & The Tantrums, The Killers, Mounties, Born Ruffians, Mother Mother, Gay Nineties, and Hawksley Workman.

In 2019 Steve Bays was nominated for ‘Engineer of the Year’ award at the JUNOS.

“Record Shop” CASCADIA – Said The Whale,  “Song In My Head” RIP – We Are The City
YEAR