2020 INTERNATIONAL ALBUM OF THE YEAR | Khalid | | The JUNO Awards 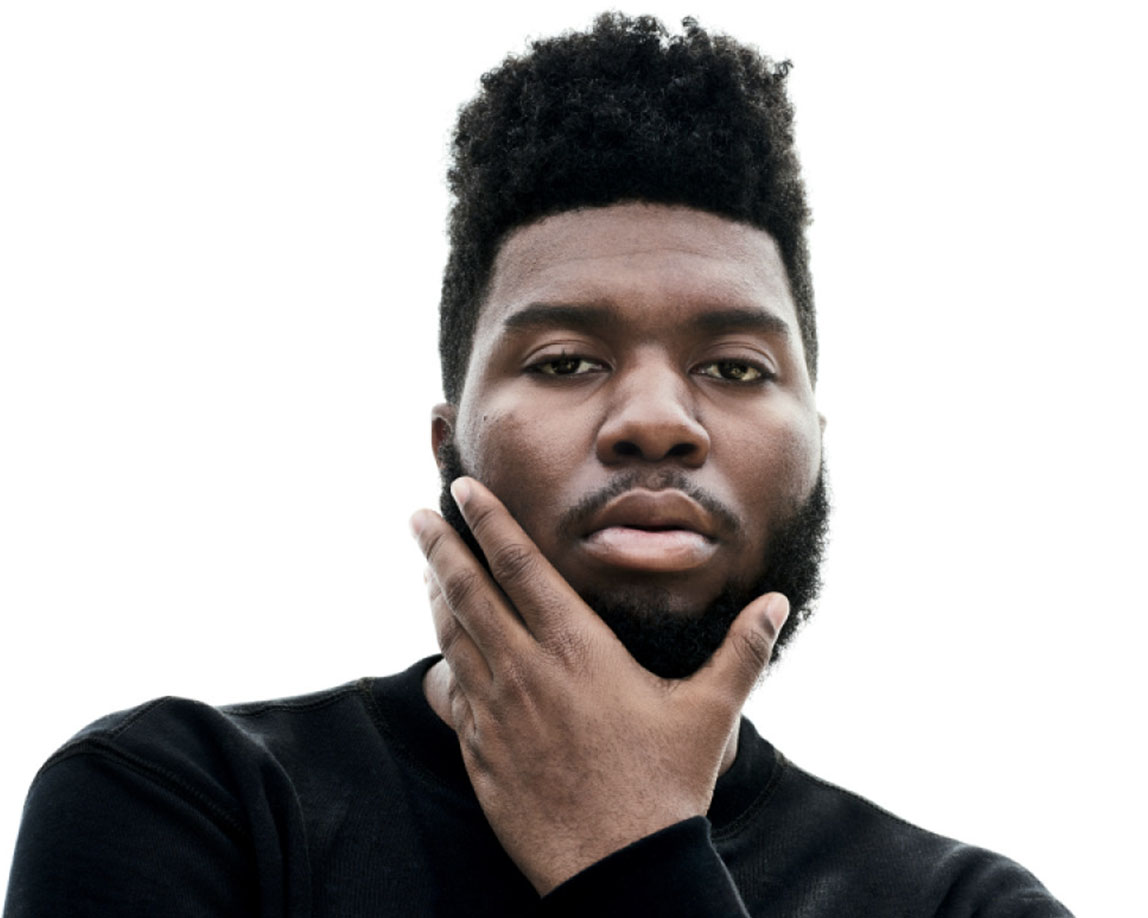 Khalid Robinson was raised by his mother, whose military career necessitated an itinerant upbringing.

Originally from Fort Stewart, Georgia, Khalid also lived on military reservations in Kentucky and New York, as well as in Heidelberg, Germany, before his mother was transferred to Fort Bliss in El Paso, Texas.

Throughout, music had been a constant — Khalid started singing as early as he could speak, and his mother performed with the U.S. Army Chorus — but a supportive environment at El Paso’s Americas High School sparked his creativity and boosted his confidence. While at Americas, Khalid uploaded his first recordings. They quickly reached A&R executive Tunji Balogun, who signed the artist to major-label RCA.