2020 INTERNATIONAL ALBUM OF THE YEAR | Ed Sheeran | | The JUNO Awards 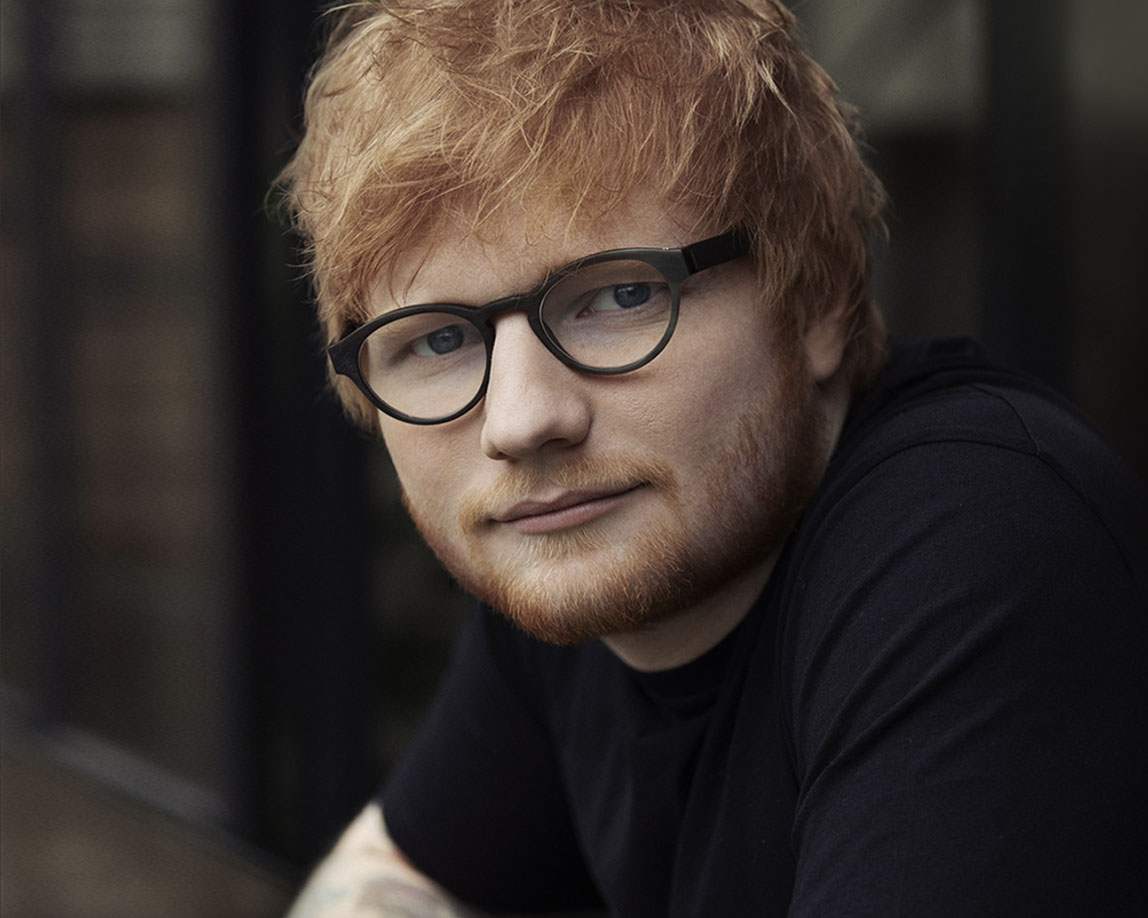 Ed Sheeran may be the quintessential pop star of the 2010s: a singer/songwriter who seems to acknowledge no boundaries between styles or eras, creating a sound that’s idiosyncratic and personal. Sheeran borrows from any style that crosses his path — elements of folk, hip-hop, pop, dance, soul, and rock can be heard in his big hits “The A Team,” “Sing,” “Thinking Out Loud,” and “Shape of You” — which gives him a broad appeal among different demographics, helping to elevate him to international stardom not long after the release of his 2011 debut, +.

In 2019, he paired with Justin Bieber for the single “I Don’t Care.” It was the first of a series of duets which Sheeran collected on No. 6 Collaborations Project.