2020 INTERNATIONAL ALBUM OF THE YEAR | Ariana Grande | | The JUNO Awards 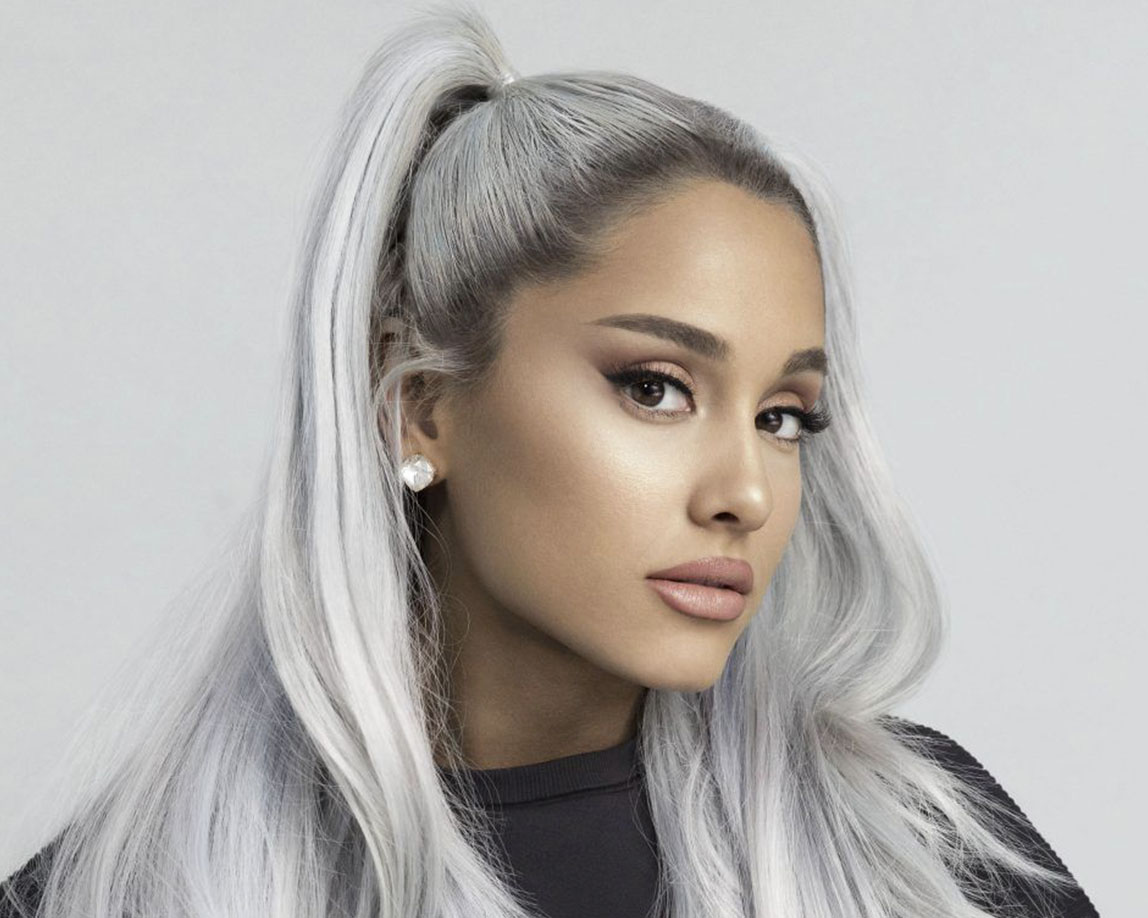 Ariana Grande, Thank U, Next

Ariana Grande-Butera (born June 26, 1993) is an American singer, songwriter, and actress. A multi-platinum, Grammy Award-winning recording artist, she is known for her wide vocal range, which critics have often compared to that of Mariah Carey.

As she grew interested in pursuing a music career, Grande recorded songs for the soundtrack of Victorious and signed with Republic Records in 2011 after the label’s executives discovered videos of her covering songs that she uploaded onto YouTube.

She released her debut album, Yours Truly, in 2013. A 1950s doo-wop-influenced pop and R&B album, it debuted atop the US Billboard 200 and spawned her first US top-ten single, “The Way”, featuring rapper Mac Miller.

Thank U, Next
YEAR