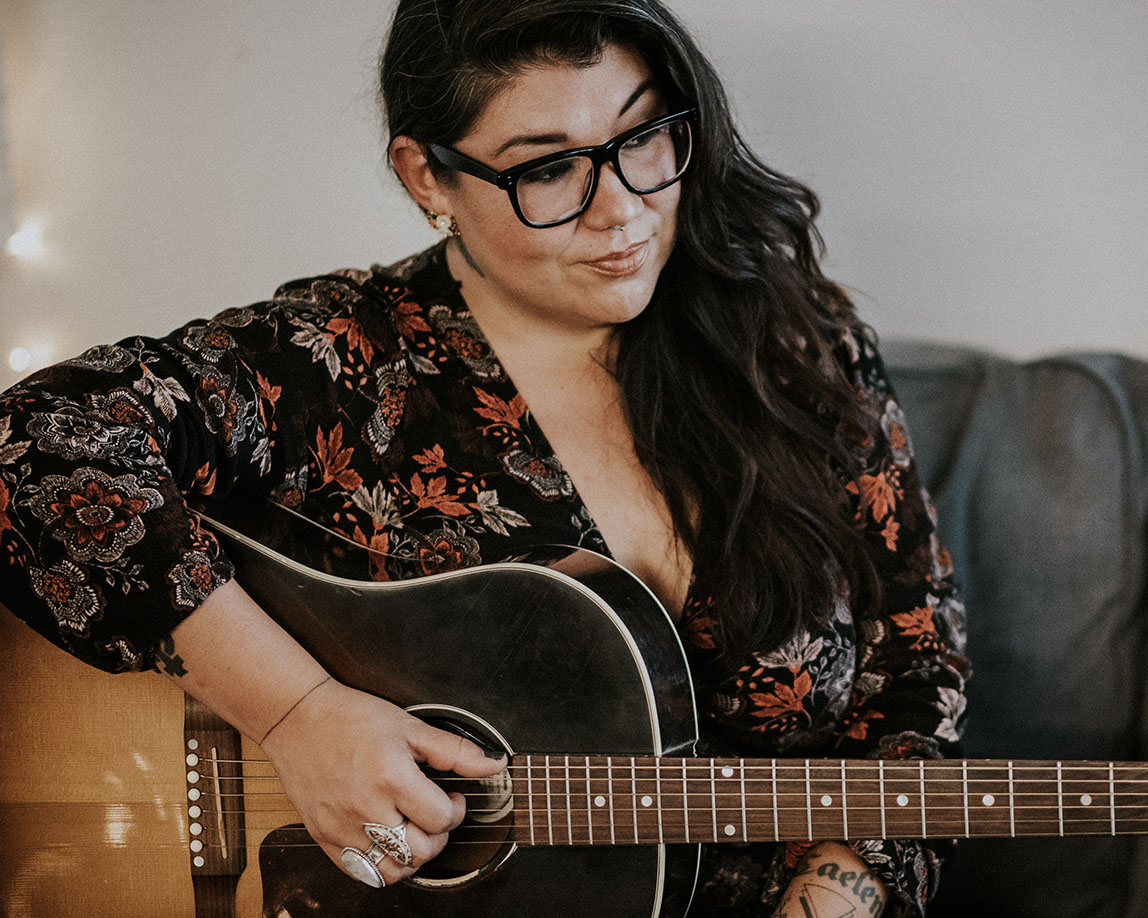 Celeigh Cardinal is a Métis singer/songwriter from the Peace Country. Her contralto voice harkens back to earlier days of blues and the golden era of jazz while her heartfelt, biographical inspired songs blend soul and emotion in her performances. Celeigh’s 2017 album Everything and Nothing at All, featuring the breakout track ‘There Ain’t No Way’, earned her Indigenous Artist of the Year at the Western Canadian Music Awards and a nomination for Best Pop Album at the CBC Indigenous Music Awards. She racked up eight nominations winning Female Artist of the Year and Indigenous Recording of the Year at the Edmonton Music Awards.

In 2019, Cardinal released her 3rd album Stories from a Downtown. This latest collection of soulful songs sees the songstress diving into themes of love, grief, desire and letting go. On tracks like “The Devil is A Blue-Eyed Man” and “When All Is Said and Done,” Cardinal demonstrates her signature knack for crafting hook-laden introspective, confessional tracks that pack an emotional punch.

Celeigh has performed across Canada, the United States, and internationally, including Reeperbahn in Germany and the Live at Heart showcase in Sweden. Celeigh Cardinal resides in Edmonton, Alberta and performs with her trio and band.

Presented by APTN
Stories from a Downtown Apartment
YEAR