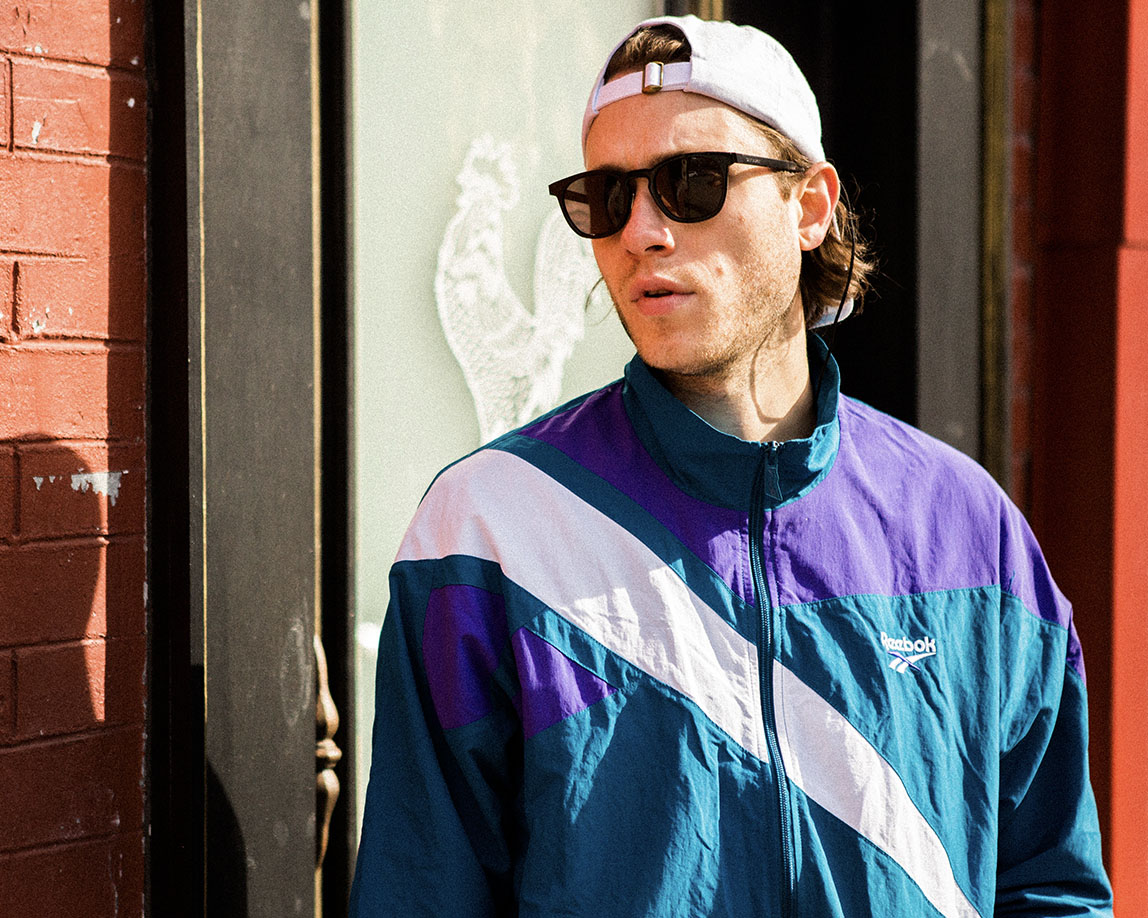 Francophone Album of the Year  2020

His first album Une année record, became an instant classic. Loud made his mark by becoming the first French-speaking rapper to reach first place on Quebec radio charts with «Toutes les femmes savent danser». The single, certified «platinum» helped the album and two other singles gain the «Gold» certification. Loud managed to rack up more than 25 million views on his videos, exceeded 40 million streams and sold more than 15 000 digital and physical albums and 30 000 singles of his debut album. His sophomore album was launched on May 24, 2019, for which he sold out two Bell Center, before touring Quebec and participating in every major music festival around the province. His album Tout ça pour ça has provided 2 top 15 singles on the Quebec radio charts and is on its way to becoming his second Gold-certified album. The album was nominated for best rap album of the year at Gala de l’ADISQ.