2020 FRANCOPHONE ALBUM OF THE YEAR | Les Louanges | | The JUNO Awards 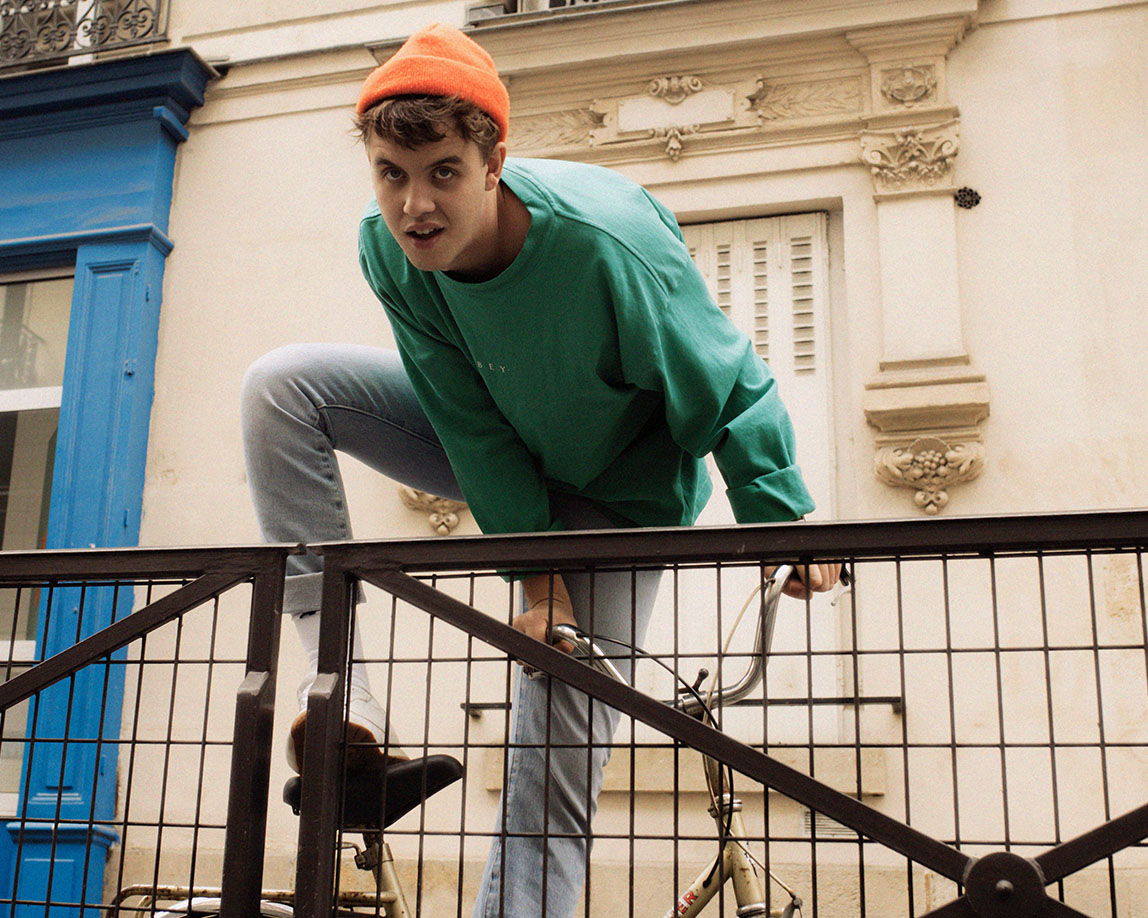 Francophone Album of the Year  2020

Les Louanges is the brainchild of Vincent Roberge. Singer-songwriter and multi-instrumentalist, Les Louanges meticulously crafted his own style out of groovy, jazz-infused pop music and poetic, yet relatable lyrics. This trademark sound earned the young artist all sorts of praise since the release of his debut album, the Polaris Music Prize Short-Listed La nuit est une panthère, in September 2018. Locally, Roberge has racked-up series of sold-out shows, namely an unforgettable night at Club Soda during the 2019 Francos de Montréal. Radio-Canada named him Breakthrough singer-songwriter of the year and he was awarded the prestigious Félix-Leclerc prize. In addition to producing three catchy singles and five outstanding videos, Les Louanges’ first album earned nine nominations at the 2019 ADISQ Gala, including Alternative Album and Breakthrough Artist of the Year. The project has generated lots of activity in Europe as well. Les Louanges was invited to the Trans Musicales de Rennes and the Francofolies de Spa, and was selected as part of INOUïS. Roberge also headlined two separate tours, with stops in Belgium, Switzerland and France. Les Louanges crossed the US borders too, when he was invited to perform on several showcases at SXSW 2019.

To cap off his whirlwind year, Les Louanges released the critically-acclaimed Expansion Pack EP in September 2019.