2020 ELECTRONIC ALBUM OF THE YEAR | Electric Youth | | The JUNO Awards 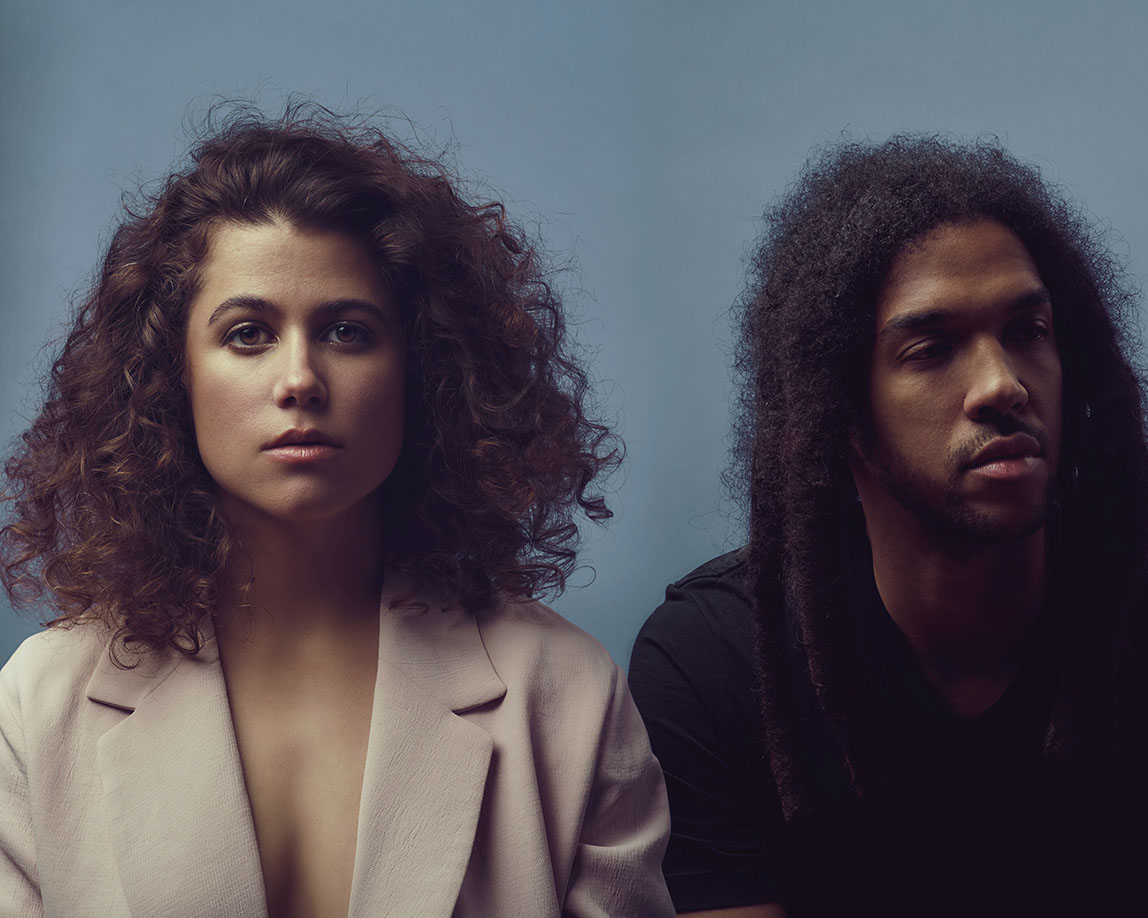 Drive Soundtrack alumni Electric Youth announce their second studio album Memory Emotion with its lead single ‘The Life’, four and a half years after their influential debut ‘Innerworld’, most notable for featuring their groundbreaking movie hit ‘A Real Hero’. In the time since then, the Toronto duo, consisting of vocalist Bronwyn Griffin and multi-instrumentalist Austin Garrick, have kept busy, collaborating two more times with Drive auteur Nicolas Winding Refn scoring two feature films (one set to premiere later this year, and one that became the aforementioned “lost soundtrack” release with Refn) working on the ‘Async Remodels’ album of Oscar winner Ryuichi Sakamoto and most recently appearing alongside Pharrell, The Weeknd and Haim on ‘Hyperion’, the Columbia Records debut from French electronic king Gesaffelstein All of this while writing and recording their new record, between LA and Toronto studios over the course of the past four years.