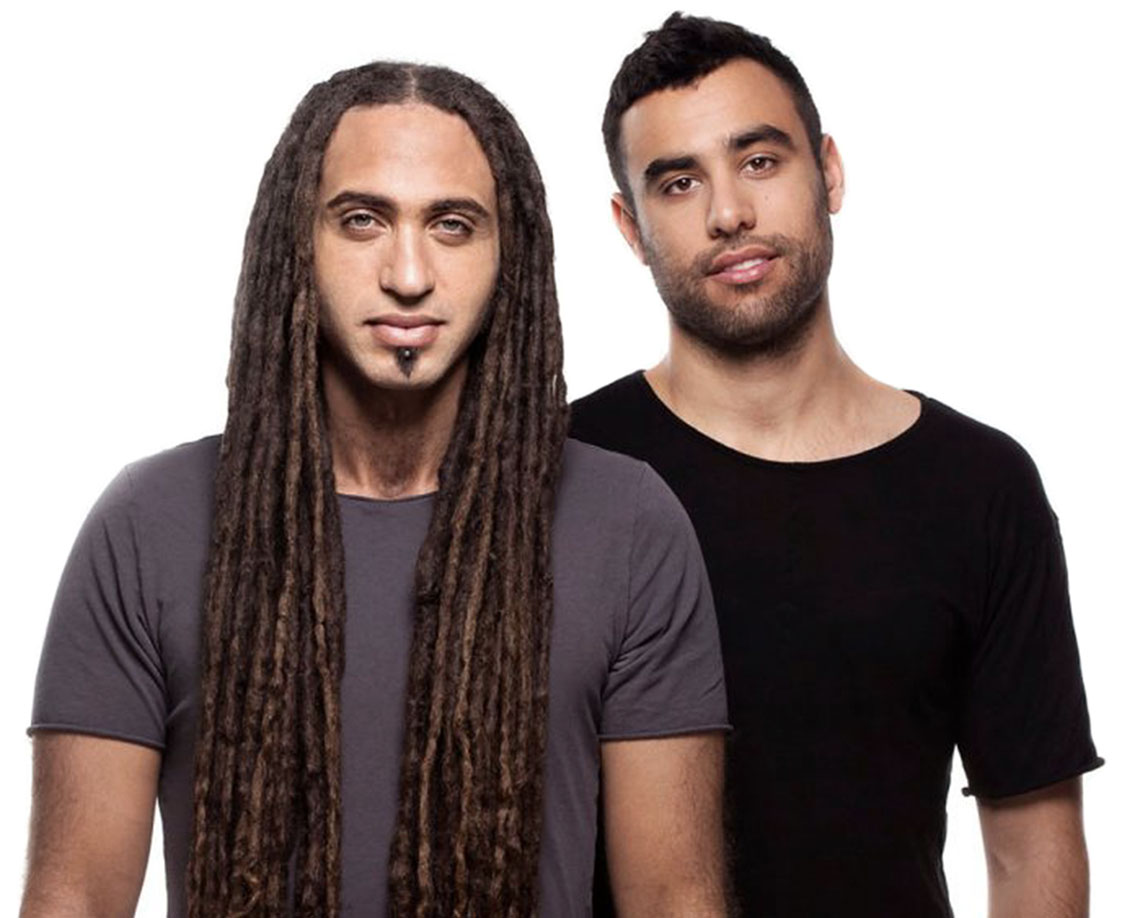 After a chance meeting in the underground club scene in Montreal in the mid-2000s, Ossama Al Sarraf and Ned Shepard quickly discovered that they had a natural musical chemistry. They soon began collaborating on original songs, remixes, and songwriting, officially forming Sultan + Shepard in 2010. The 2012 release of their anthemic single “Walls” vaulted them on tour across the globe with stops at Ultra Music Festival, Tomorrowland, Mysteryland, and a residency at the Wynn in Las Vegas. In 2013, their remix of Bruno Mars’ “Locked Out Of Heaven” earned them a Grammy nomination. More recently the duo received the Canadian songwriters SOCAN Music award for International Song of the Year for “Bad”, the multi-platinum single which they co-wrote alongside David Guetta, Showtek and Vassy.

In the spring of 2016, the duo inked a multi-single deal with Armada. In the summer of 2017, the duo reunited with singer Nadia Ali to release the folk-inspired dance anthem “Almost Home” also featuring NYC based songwriter Iro, which went to #1 on the Billboard Dance Charts and was nominated for a Juno Award for Best Dance Recording. Their debut album is slated for release in the fall of 2019.