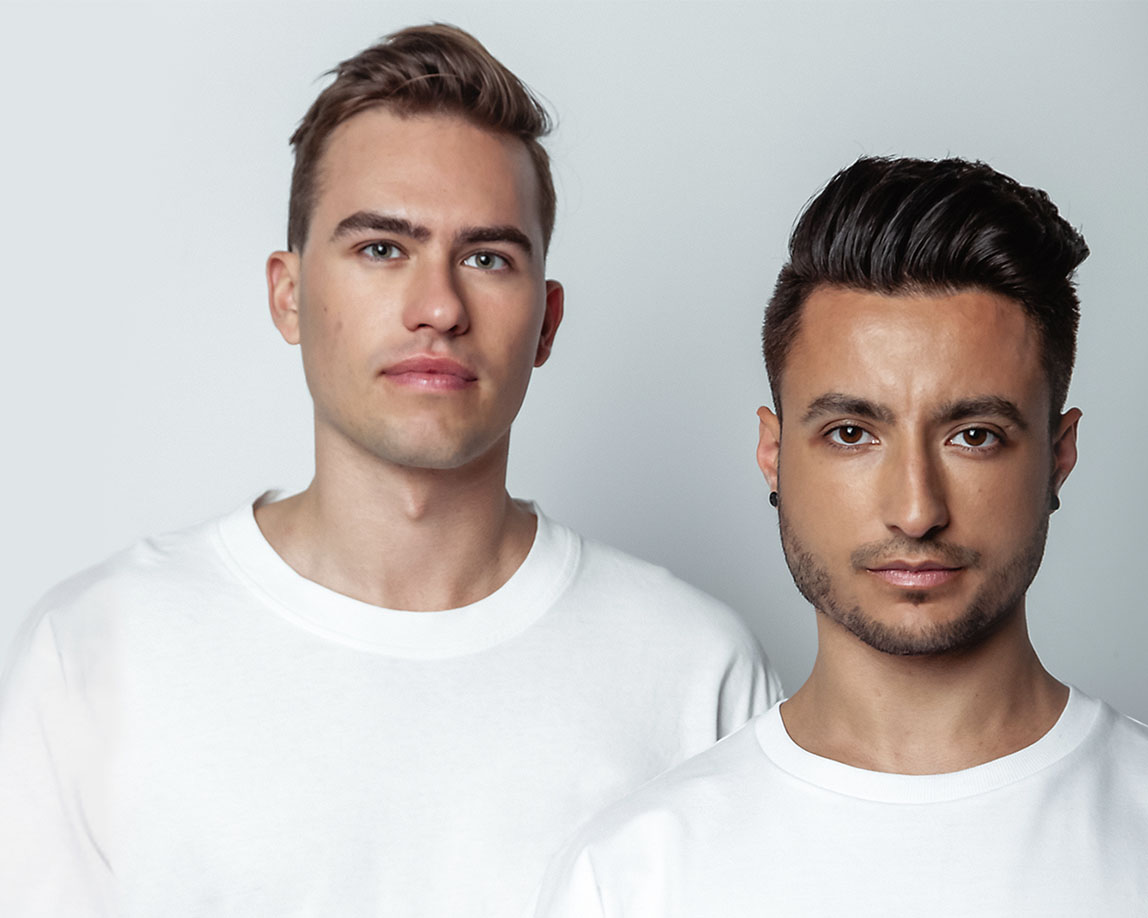 Andrew Fedyk & Joe De Pace, better known as Loud Luxury, met in university and have since created quite a stir in the dance music scene. In 2018, the boys released their smash single “Body” featuring LA-based singer brando, which has accumulated over a billion plays across streaming services, over 157 million YouTube views, and a JUNO Award for Dance Recording of the year. The group followed up the success of “Body” with “Love No More” feat anders and “I’m Not Alright” feat, Bryce Vine – both Platinum in Canada.

From opening the JUNO Awards in their hometown of London, ON, performing on James Corden’s Late Late Show, or DJing major festivals like VELD and Lollapalooza, Loud Luxury is proving that their infectious music and live shows captivate crowds globally. The DJ-producers performed over 150 shows in 2018, and in 2019, Loud Luxury decided to take it up a notch by embarking on their first-ever bus tour called the ‘Nights Like This Tour,’ which took them coast to coast in North America. The pair are currently working on their debut EP, which is set to be released in 2020.