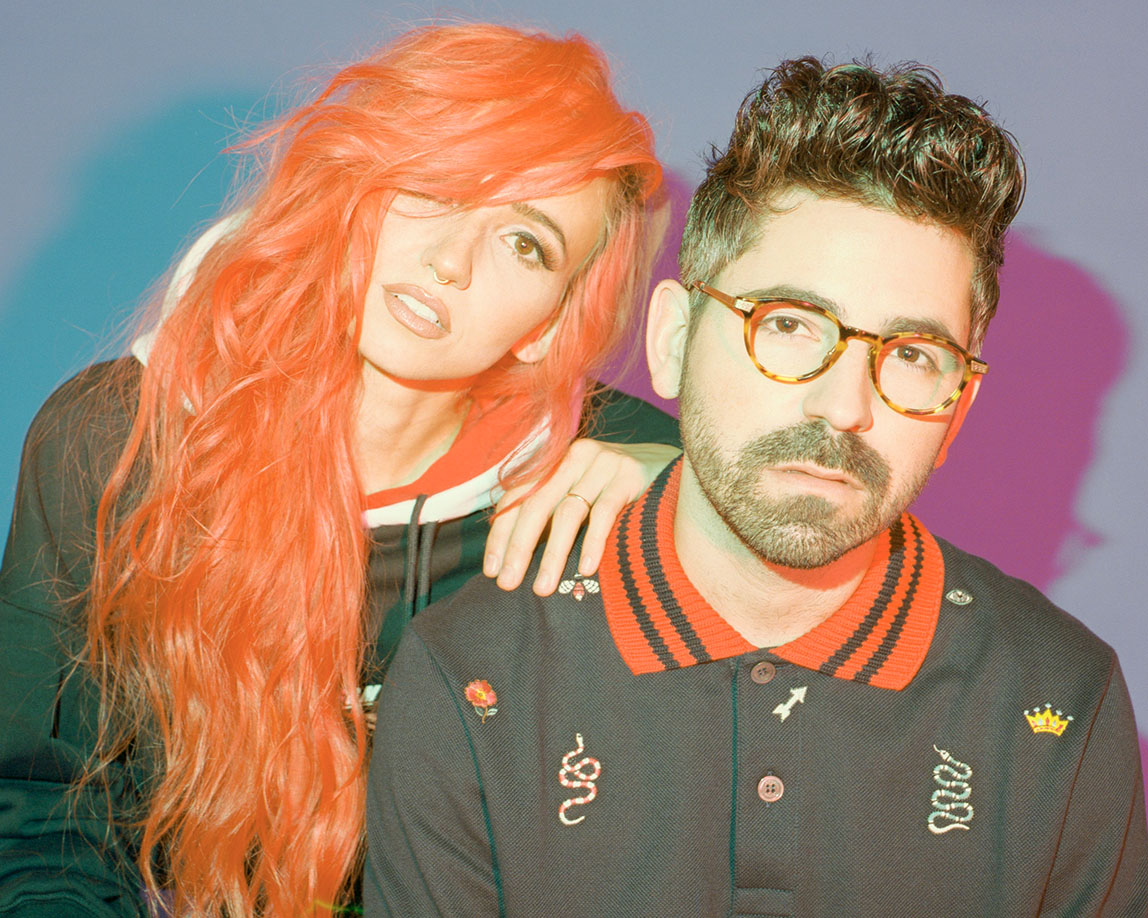 Felix Cartal built his career on pushing the boundaries of preordained limits. As the music project of Taelor Deitcher, the Vancouver-based and JUNO-nominated “Producer of the Year” is perched on the intersection of indie and electronica, distilling the emotional details that contemporary producers often overlook. “Love Me” with Lights is the follow up to his 2018 album Next Season. The album received critical acclaim from esteemed dance music outlets such as Billboard and EDM.com, Beats 1 w/ Anna Lunoe and Diplo & Friends on BBC Radio 1, national TV stations such as CTV News and ET Canada, as well as cultural and fashion outlets like Paper Magazine and Schon Magazine.

Lights is an alt-pop phenomenon with a 2M+ fanbase around the world, 250,000 album sales, 120M streams, and 70M YouTube views. “Love Me” is the follow up to her collaboration with Deadmau5 on “Drama Free”. Lights has received critical acclaim from top media outlets including Paste, Forbes, Billboard, Elle, and Buzzfeed.

Felix Cartal & Lights “Love Me” was the result of a chance meeting between the two artists at the 2018 JUNO Awards in Vancouver. The song achieved top 5 on pop radio in Canada and is certified Platinum with over 20M streams.