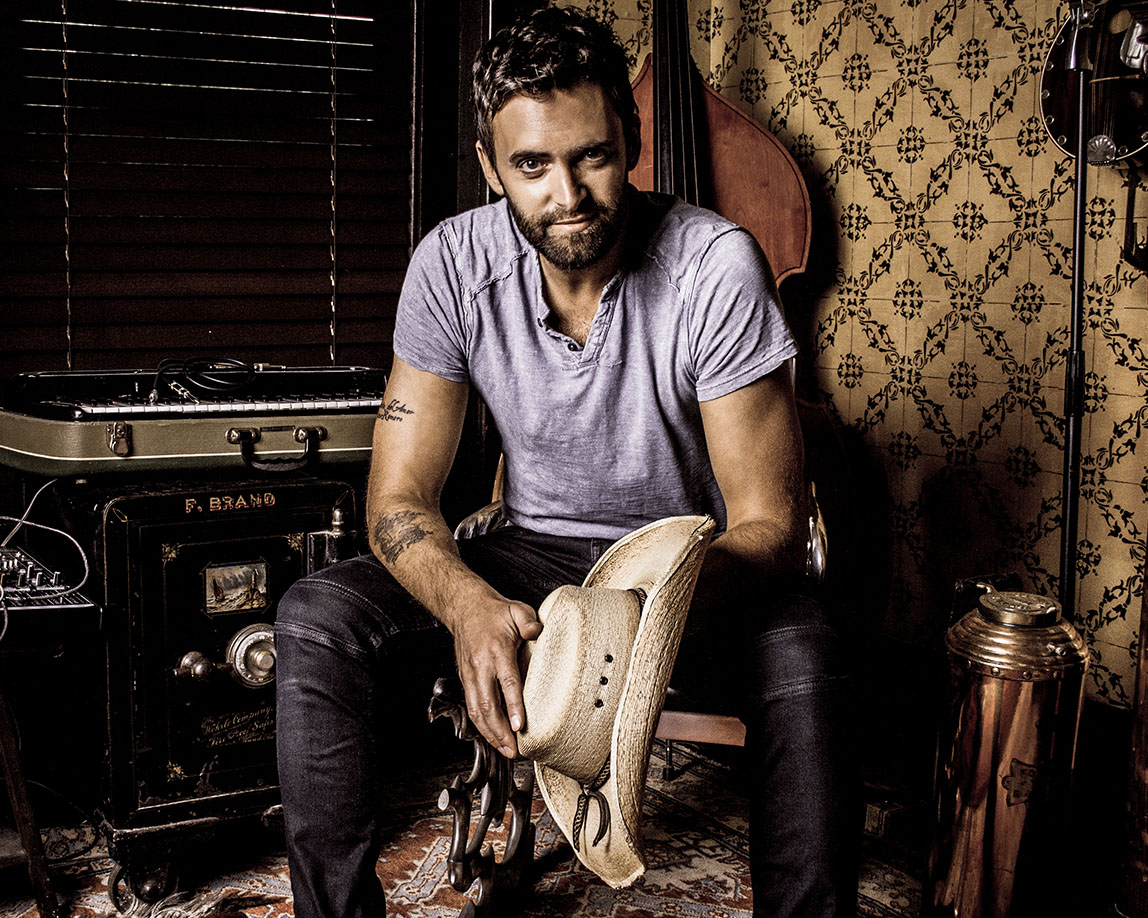 Jaffray, B.C.- born, singer and current CCMA Fan’s Choice winner, Dean Brody has approached country-music-superstar status. He is now firmly cemented as an arena touring act, recently headlining one of the biggest and most iconic venues in Canada, The Budweiser Stage for the second time.

Brody has an impressive list of accolades to his name; including, 16 Canadian Country Music Awards, two JUNO Awards, and The Jeff Walker Global Country Artist of the Year Award, presented by the CMA in 2018. In 2019, Dean released his new EP “Black Sheep”, featuring the hit song “Whiskey in a Teacup”, which was the #1 selling Canadian country track for 19 weeks.

This year Dean was nominated for three 2019 CCMA Awards, for Fans’ Choice, Entertainer of the Year, and Male Artist of the Year.