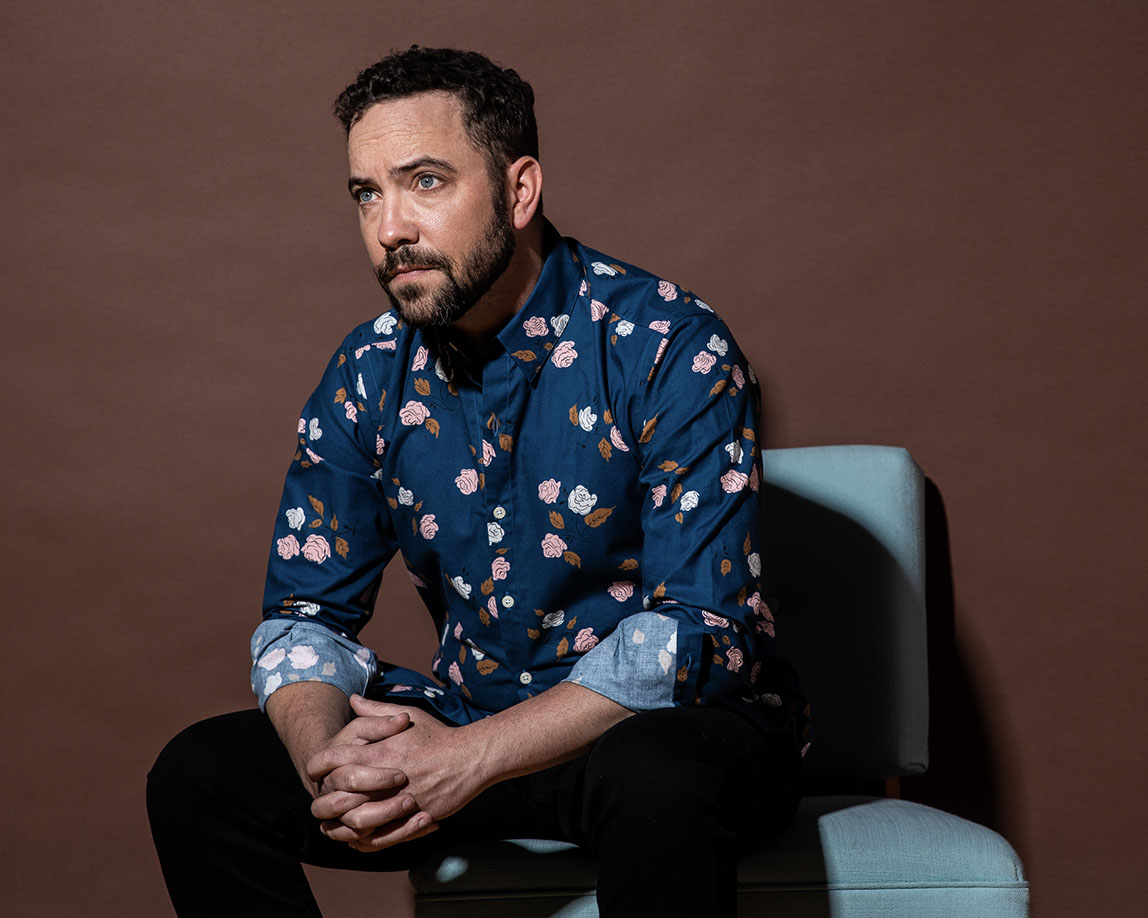 JUNO Award-winning artist, Justin Rutledge returns with his new album, Passages. Rutledge’s band on Passages includes guitarist Rob Baker from the Tragically Hip, and the album was co-produced by Rutledge and Chris Stringer (Timbre Timbre, Elliot Brood, The Wooden Sky). The NOW Magazine Toronto Songwriter of the Year, CMFA Album of The Year winner and multi Polaris nominee recorded Passages in-between getting married to HGTV Canada star Sarah Keenleyside and his acclaimed performance in the Montreal run of the Tony Award-winning musical, Once.

Justin Rutledge has fans in Gordon Lightfoot and Booker Prize winner Michael Ondaatje (who co-wrote “Boats” on Passages) and has been hailed by The Line of Best Fit as “as strong as Neil Young in his prime” along with The Toronto Star proclaiming “Rutledge can spin a yarn just as well as Bruce Springsteen”. Passages was hailed by the Globe and Mail as one of “The Four Best Canadian Albums In The World Right Now,” and the National Post raves “lyrically and melodically gripping, ‘Passages’ is the musical equivalent of a page-turner.”