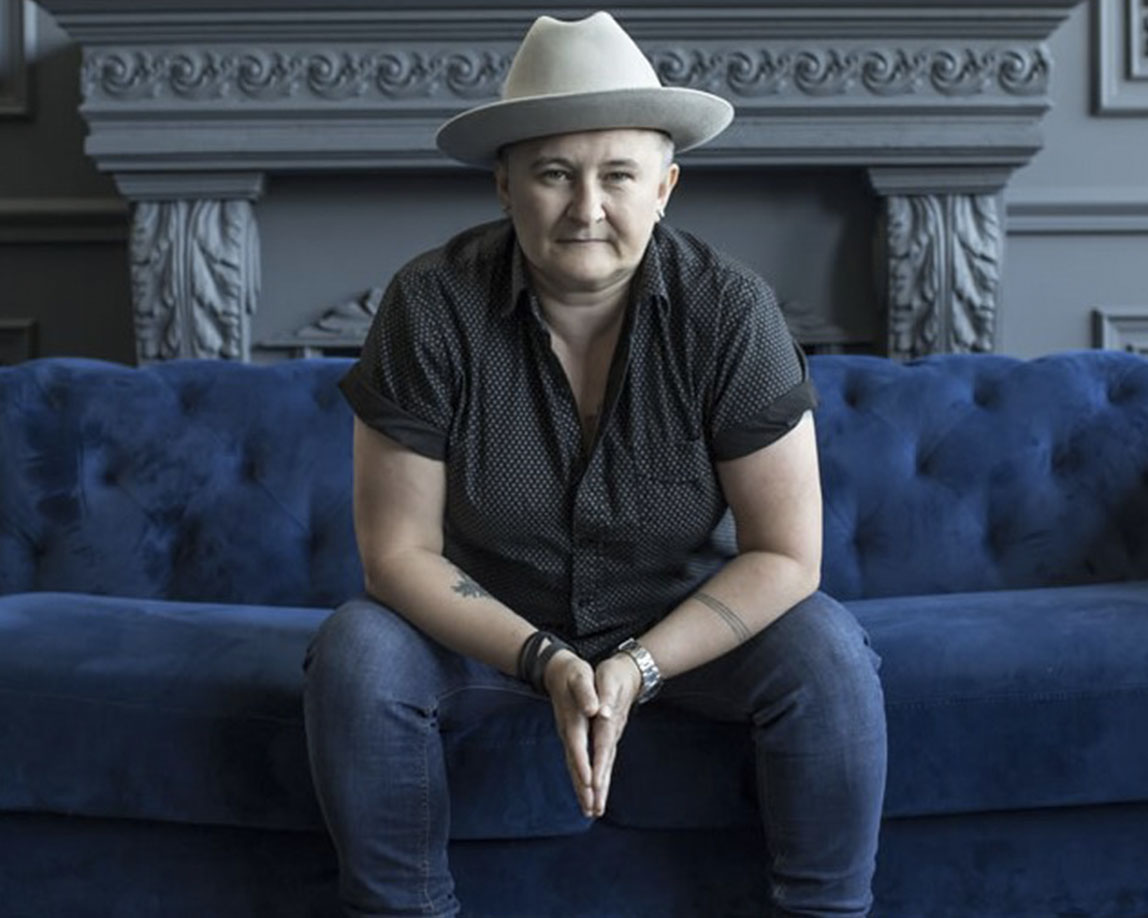 Irish Mythen is known for her uncanny ability to be simultaneously rambunctious and thoughtful, tender and loud. Her musical journey led her from her home country of Ireland to her new home, PEI. The “Island creates music and musicians, art and artists. I found a shift to take things more seriously when I moved here.” And she did just that. Since moving to Canada, Irish has gained recognition around the globe with nominations and wins coming from Music PEI, East Coast Music Association, Folk Alliance International, and Socan. Write-ups in Australian Guitar Magazine, Rolling Stone, and a plethora of online publications world-wide have helped plant Irish firmly on the map of ‘Must See Artists’.

Irish has been touring Australia extensively and has been building UK and European markets in 2019. Here in Canada, Irish has built a reputation as a folk festival favourite, appearing from coast to coast at the Vancouver, Edmonton, Mariposa, and Stan Rogers Folk Festivals (to name a few).