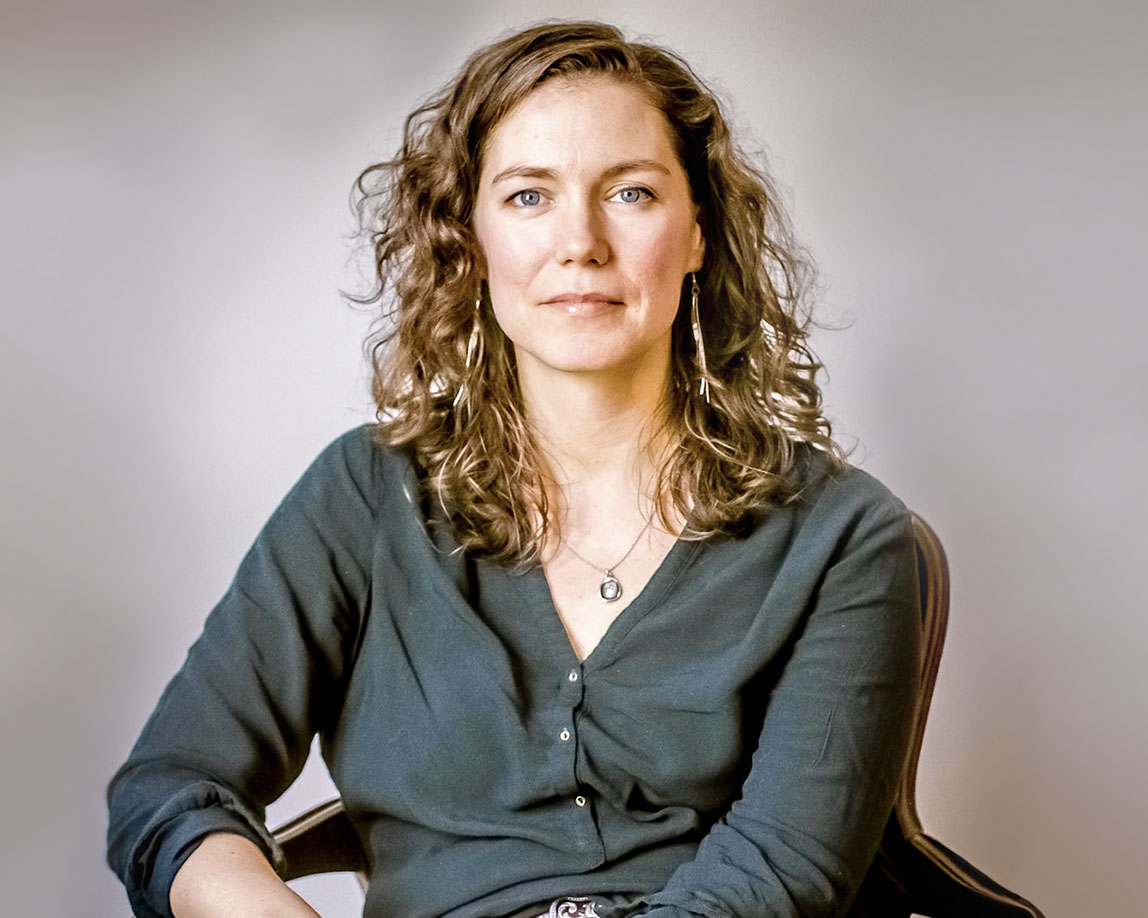 Catherine MacLellan is one of Canadian folk music’s true gems, albeit not a hidden one, no matter her penchant for quiet country nights. Though the acclaim for her work was already significant, it reached new levels when she took home a Juno Award in 2015 for her standout album, The Raven’s Sun.

She has since released an album in tribute to her songwriting father, Gene MacLellan, as well as a stage show and a documentary that has shone a light on his life, success and struggles with mental health. Catherine has become an advocate for reducing the stigma associated with mental illness and has been able to talk to this subject on a local, national and international level, speaking at wellness events and appearing on such shows as CBCs the Sunday Edition and Q.

Catherine MacLellan is a songwriter’s songwriter, respected by her peers since releasing Dark Dream Midnight, her first solo album, in 2004. From the beginning, her talent was apparent, as was her dedication to the craft of songwriting and the conviction that continues to guide her creativity and her career. Six albums and countless awards later, it’s that commitment that remains at the heart of her work.