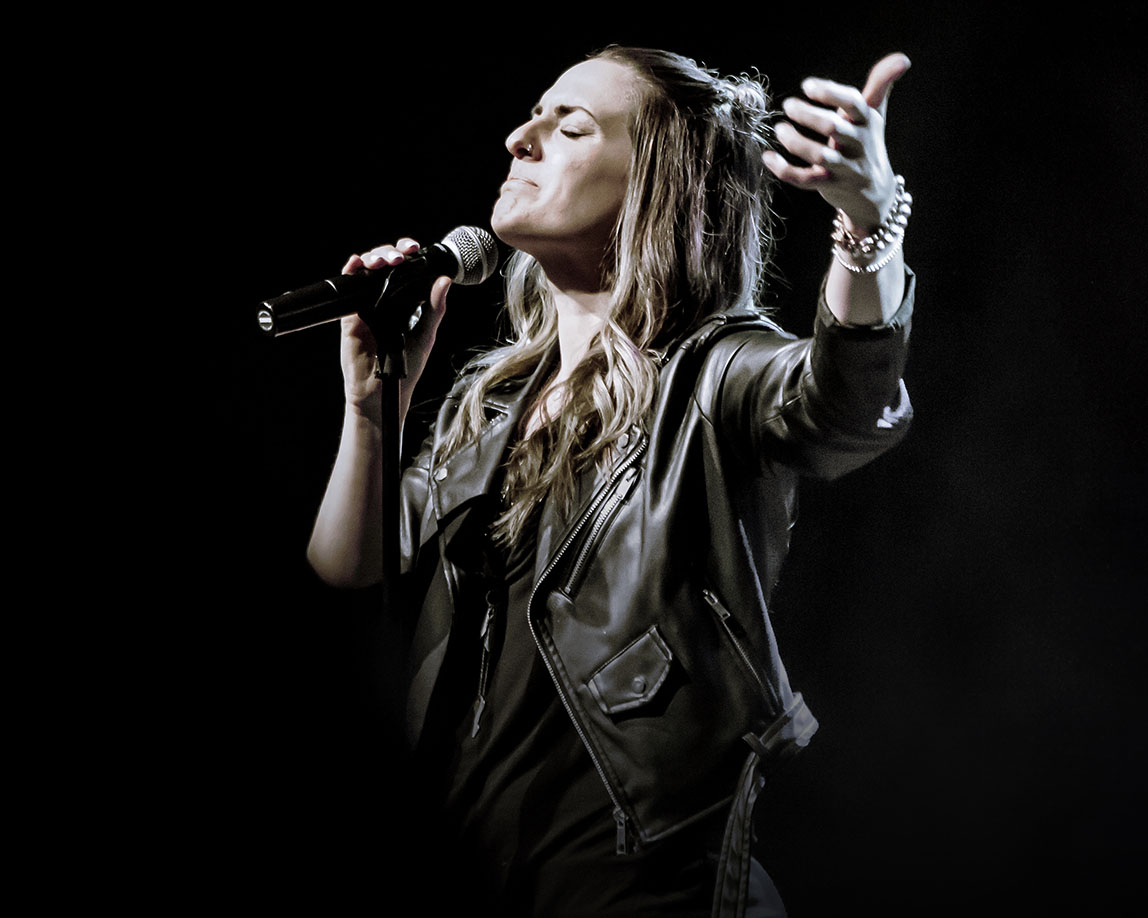 Contemporary Christian/Gospel Album of the Year  2020

For Canadian Christian artist Brooke Nicholls, the last three years have felt like a whirlwind. From playing over 300 dates across Canada to being named Female Vocalist of the Year by the Canadian Gospel Music Association not just once, but twice – it’s been an incredible journey. But this didn’t come out of nowhere; like all good ‘overnight success’ stories, the reality was a lot of hard work.

In 2015, after seven years of pursuing pop music, Brooke felt a heart shift and began writing music about her Christian faith. Her debut Christian album ‘Found In You’ (rel. Dec 5, 2016) carried her on tour across Canada opening for leading artists in her genre and saw her named New Artist and Female Vocalist of the Year at the Canadian Gospel Music Awards. Now Brooke is poised for more success with the release of her new record Pursue (Nov 1, 2019). These new songs have already been connecting – ‘Pursue’, the lead single, charted Top 10 at Canadian Christian Radio, and ‘Turn My Eyes’, the second single, has received over 550,000 steams, and at the 2019 Gospel Music Awards Brooke was again named the Female Vocalist of the Year.