2020 CLASSICAL COMPOSITION OF THE YEAR | Vincent Ho | | The JUNO Awards 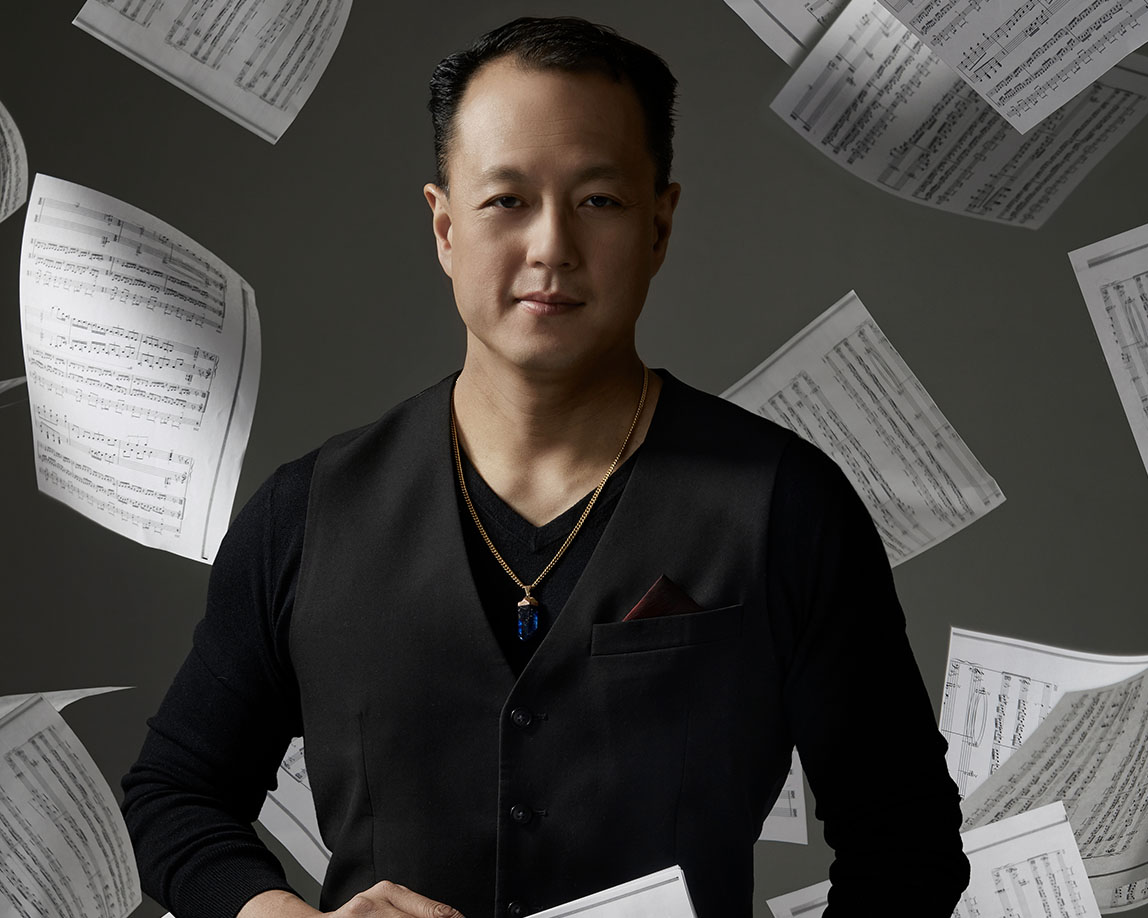 Vincent Ho is a JUNO-nominated Chinese-Canadian composer whose works have been performed all over the world and hailed for their profound expressiveness and textural beauty. His many awards have included Harvard University’s Fromm Music Commission,