2020 CLASSICAL COMPOSITION OF THE YEAR | Jared Miller | | The JUNO Awards 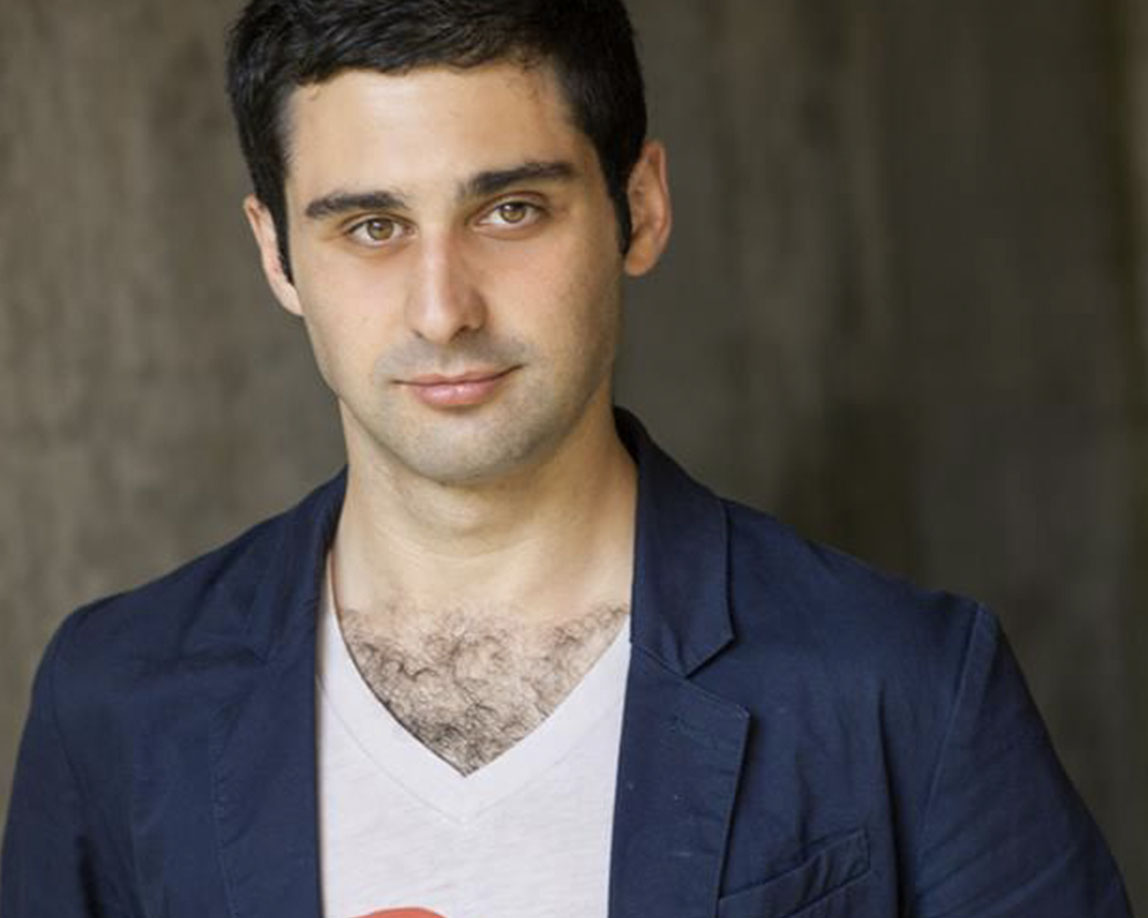 Jared Miller , Under Sea, Above Sky

Born in Los Angeles in 1988, Miller holds Masters and Doctor of Musical Arts degrees from the Juilliard School where he studied with Samuel Adler and John Corigliano. He has also studied composition with Stephen Chatman and Dorothy Chang and piano with Sara Davis Buechner and Corey Hamm at the University of British Columbia. In 2014 at age 25, Miller was named the Victoria Symphony’s composer-in-residence – a position that he held until June of 2017. He is currently based in New York City where he maintains an active career as a composer and music educator.

Under Sea, Above Sky
YEAR