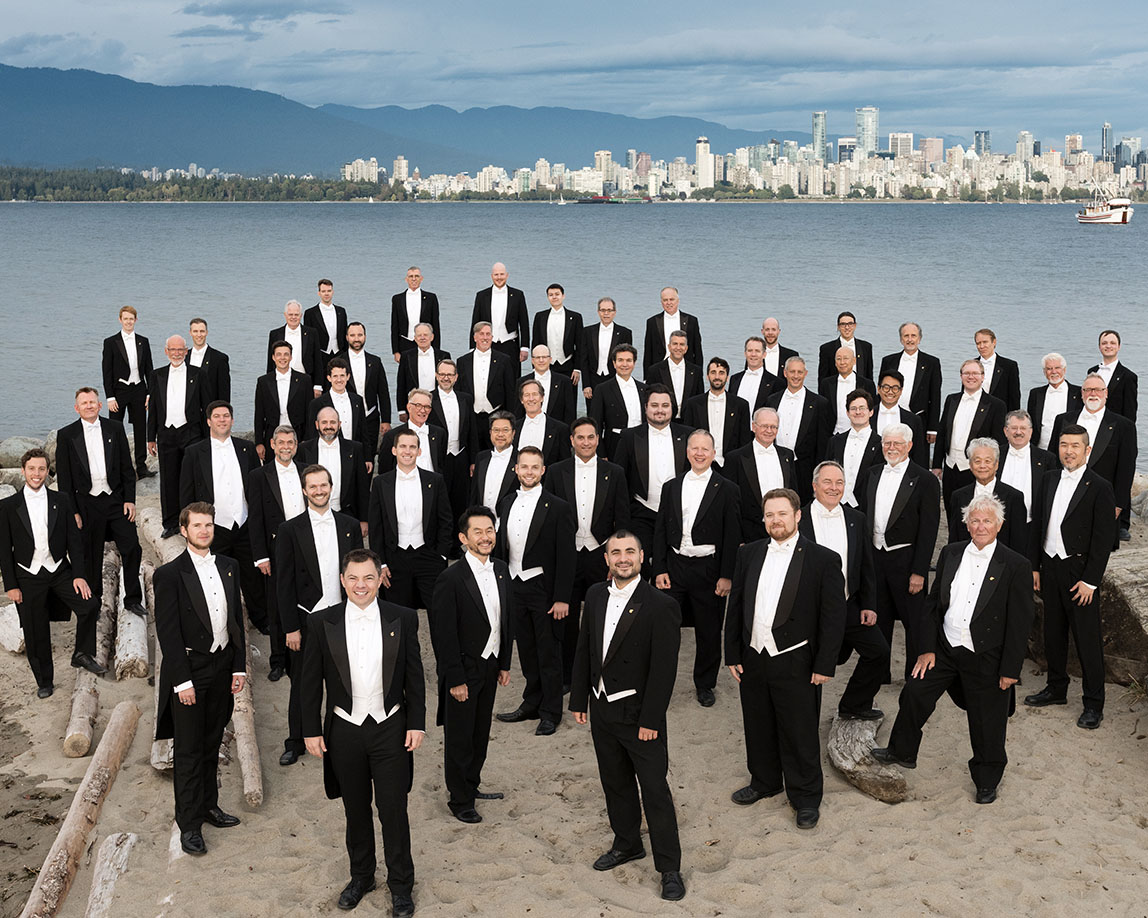 Classical Album of the Year: Vocal or Choral  2020

Chor Leoni Men's Choir, When There Is Peace: An Armistice Oratorio

Chor Leoni is one of the most active amateur ensembles in North America. Led by Artistic Director Erick Lichte, the ensemble performs more than 35 concerts a season to over 15,000 patrons. With stylistic grace and an adventurous spirit, Vancouver’s Singing Lions have enriched and transformed people’s lives through singing for over twenty-five years.

In 2019 the ensemble received the Margaret Hillis Award for Choral Excellence from the professional choral organization, Chorus America. The award recognizes artistic excellence, contribution to the choral art form, and organizational stability over a long period of time and may only be once in an ensemble’s lifetime. The choir has been honoured with many other national and international awards, including five 1st place awards in the CBC National Radio Competition for Amateur Choirs.

Chor Leoni’s 2016 recording Wandering Heart received a perfect five-star rating from the UK’s prestigious Choir and Organ magazine, and was a featured CD for Minnesota Public Radio and WFMT Chicago.

Chor Leoni champions new music and has commissioned hundreds of pieces for male choir, ranging from pop and folksong arrangements to modern works. In 2018 the choir appointed Zachary Wadsworth as its first-ever Composer-in-Residence for a three-year term.

When There Is Peace: An Armistice Oratorio
YEAR