2020 CLASSICAL ALBUM OF THE YEAR: LARGE ENSEMBLE | Jan Lisiecki with Academy of St. Martin in the Fields | | The JUNO Awards 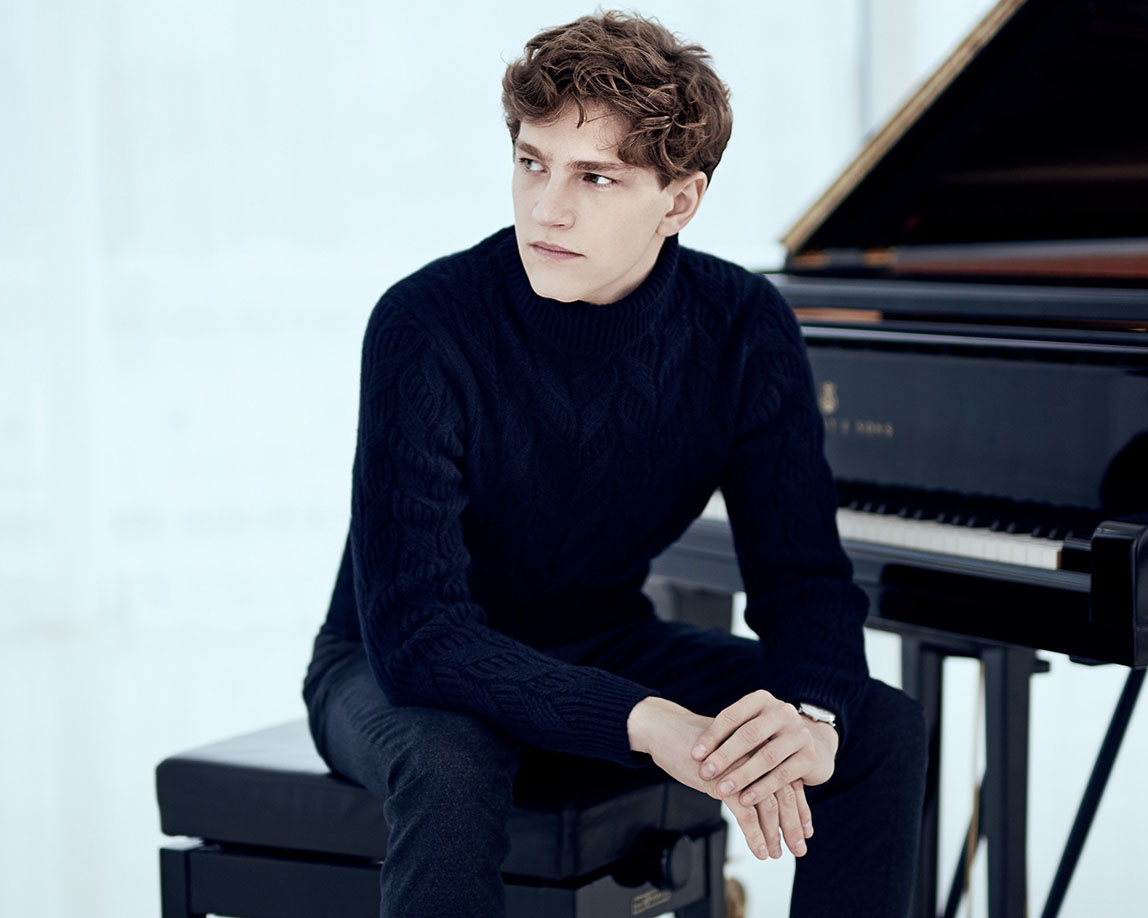 Canadian pianist Jan Lisiecki has won acclaim for his extraordinary interpretive maturity, distinctive sound, and poetic sensibility. The New York Times has called him “a pianist who makes every note count”. Lisiecki’s insightful interpretations, refined technique, and natural affinity for art give him a musical voice that belies his age.

Born to Polish parents in Canada in 1995, Jan began piano lessons at the age of five and made his concerto debut four years later, while always rebuffing the label of “child prodigy”. His approach to music is a refreshing combination of dedication, skill, enthusiasm and a realistic perspective on the career of a musician. Jan says his aim is to always perform in a way that carries forward the beauty and brilliance of the original work. “Going into a concert hall should be like going into a sanctuary. You’re there to have a moment of reflection, hopefully leaving feeling different, refreshed and inspired.”

The pianist’s development has taken place in company with many of the world’s leading orchestras, including the Orchestre de Paris, New York Philharmonic, and BBC Symphony, while also cultivating relationships with prominent conductors including Sir Antonio Pappano, Yannick Nézet-Séguin, Daniel Harding, and Pinchas Zukerman.