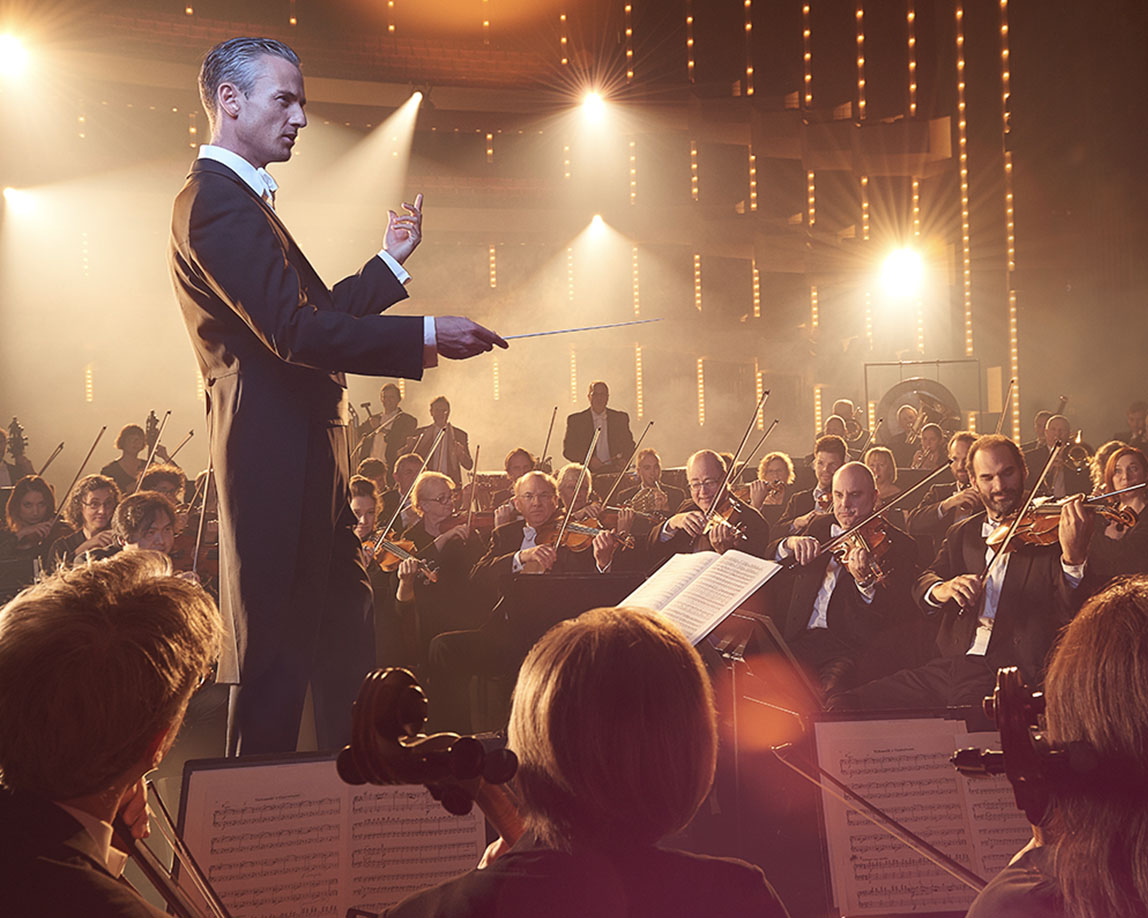 National Arts Centre Orchestra , The Bounds of our Dreams

The NAC Orchestra was formed at the creation of Canada’s National Arts Centre in 1969 and gives over 100 performances a year with world-renowned artists. It is noted for the passion and clarity of its performances and recordings, its ground-breaking teaching and outreach programs, and nurturing of Canadian creativity.

In 2015, Alexander Shelley began his tenure as NAC Orchestra Music Director, following Pinchas Zukerman’s 16 seasons at the helm. In addition to a full series of subscription concerts at the National Arts Centre each season, the Orchestra tours throughout Canada and around the world.

The NAC Orchestra has made over 40 commercial recordings, including the groundbreaking Life Reflected, which includes My Name is Amanda Todd by Jocelyn Morlock, winner of the JUNO Award for Classical Composition of the Year 2018, and Angela Hewitt’s 2015 JUNO Award-winning album of Mozart Piano Concertos. Many more concerts are freely available through NACmusicbox.ca on the NAC’s performing arts education website ArtsAlive.ca. These include many of the 80+ new works commissioned by the NAC Orchestra since its inception, most from Canadian composers.

The Bounds of our Dreams
YEAR