2020 BREAKTHROUGH GROUP OF THE YEAR | Valley | | The JUNO Awards 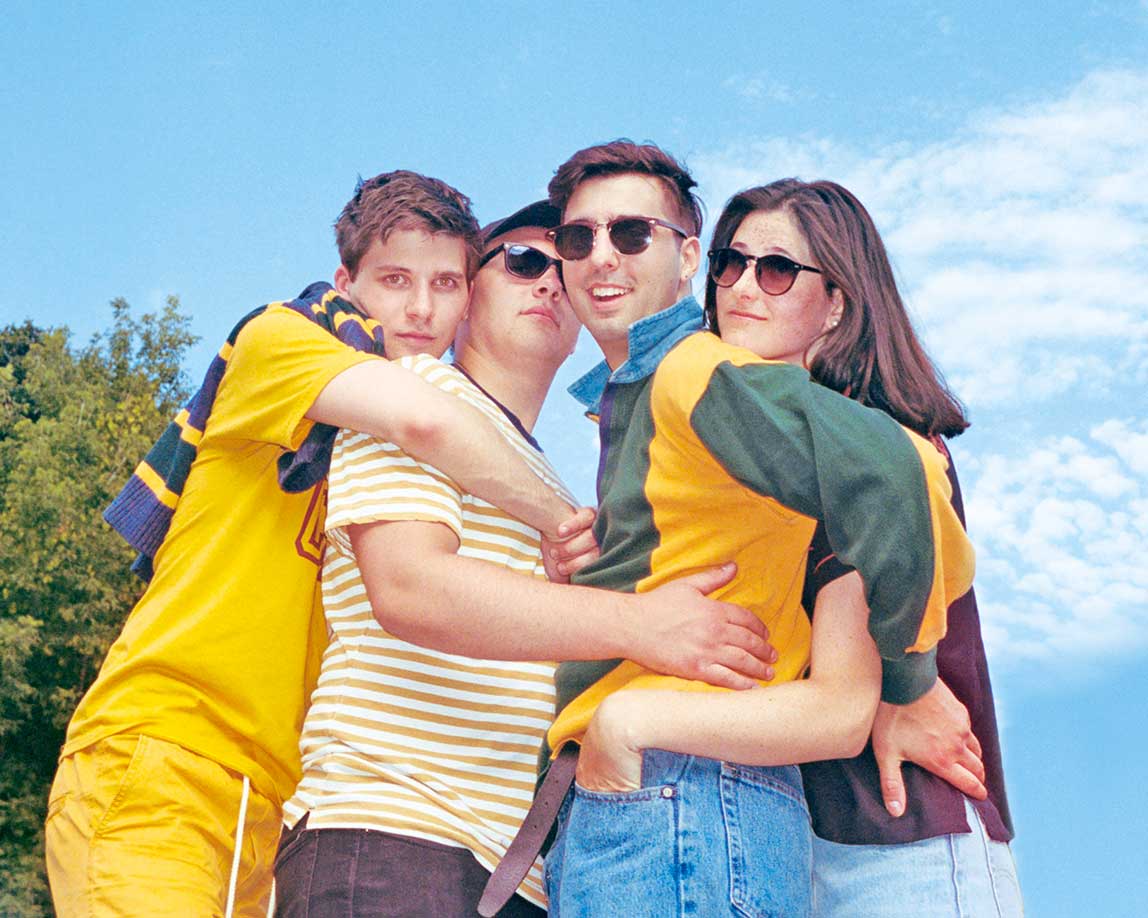 VALLEY is a band comprised of the four kids you used to know back in grade school. They were the ones talking excitedly about that classic band and some new artist in the same breath. They were the ones feverishly writing songs and rushing home to record them so you could finally understand what they were trying to say.

Rob (vocals), Mike (guitar), Alex (bass), and Karah (drums) met when a recording studio double-booked their sessions and encouraged them to try playing together. The born-and-raised Canadians seized the opportunity in disguise and began developing what would ultimately become one of the most refreshing and engaging new bands of the decade. VALLEY wrote and self-produced the acclaimed 2016 EP This Room Is White, amassing over 10 million streams, as well as garnering radio and TV placements for the indie-pop hit “Swim”.

VALLEY returns in 2019 with their major-label debut album Maybe. The LP’s first single, “Closer To The Picture,” was written and produced by Valley in collaboration with Andy Seltzer (Maggie Rogers, Tor Miller, Penguin Prison), and it deals with the cycle of anxiety and self-reflection inherent in the deafening digital noise of 21st-century living.