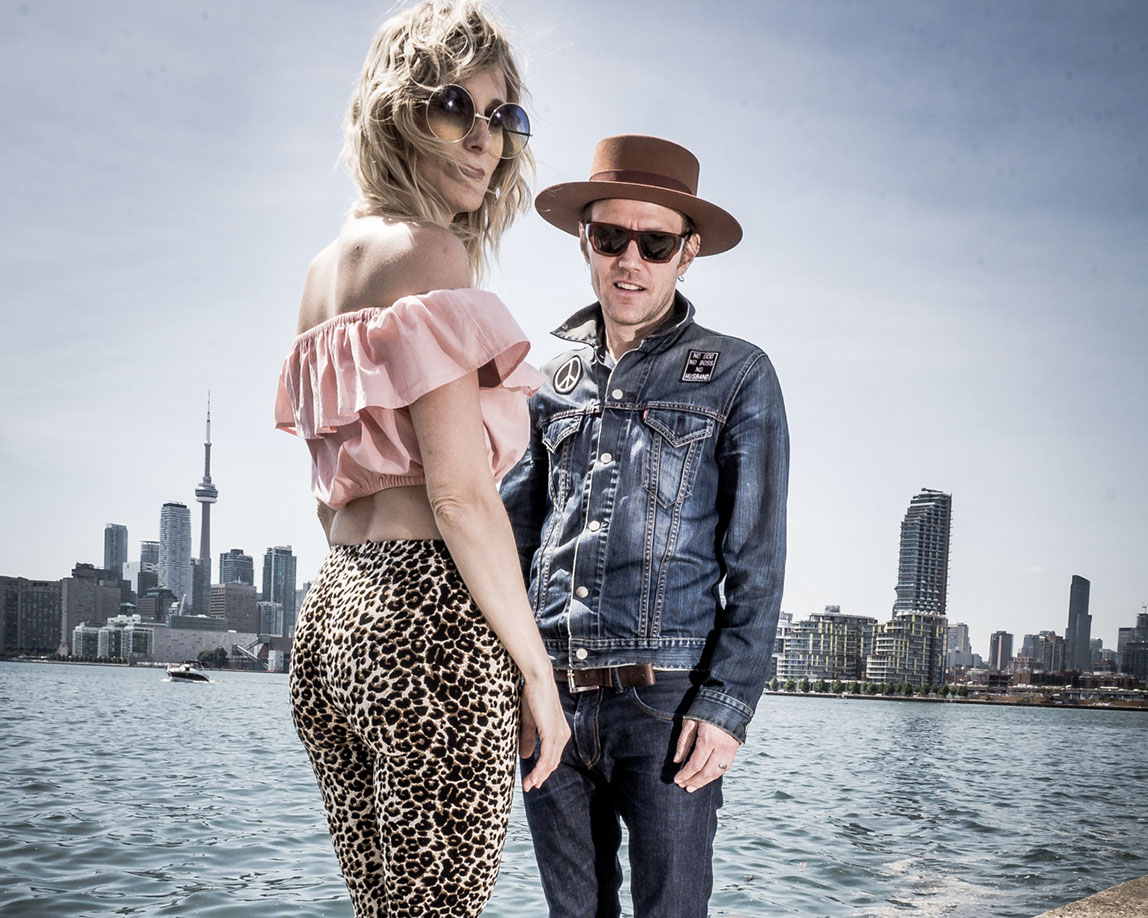 Since their debut in 2011, Toronto’s Whitehorse has evolved from a magnetic folk duo to a full-blown rock band. In truth, Whitehorse is never fully either one or the other, but an ever-evolving creative partnership between Melissa McClelland and Luke Doucet. As four consecutive JUNO nominations in multiple categories in recent years attest, whether it be a holiday album or reworked blues covers or pop noir album, Whitehorse rises to every challenge with guitar wizardry and magnetic harmonies.

With The Northern South Vol. 2, Whitehorse returned to their JUNO Blues Album of the Year nominated project, which reimagines the early days of electric blues. For the second instalment, The Northern South Vol. 2 deals 1950s blues bops, sexed-up cuts and hellfire gospels to meld the grooves and melodies of the original selections with the band’s steamy, swampy, squalling approach. Both snapshot and slingshot, with an eye on the end-of-days and Whitehorse’s ear for blues grooves, The Northern South Vol. 2 expanded the universe of the Northern South with foreplay, foreboding, fever and Fenders — plenty of them — on cuts from Howlin’ Wolf, Willie Dixon, Jimmy Reed, Slim Harpo and more.