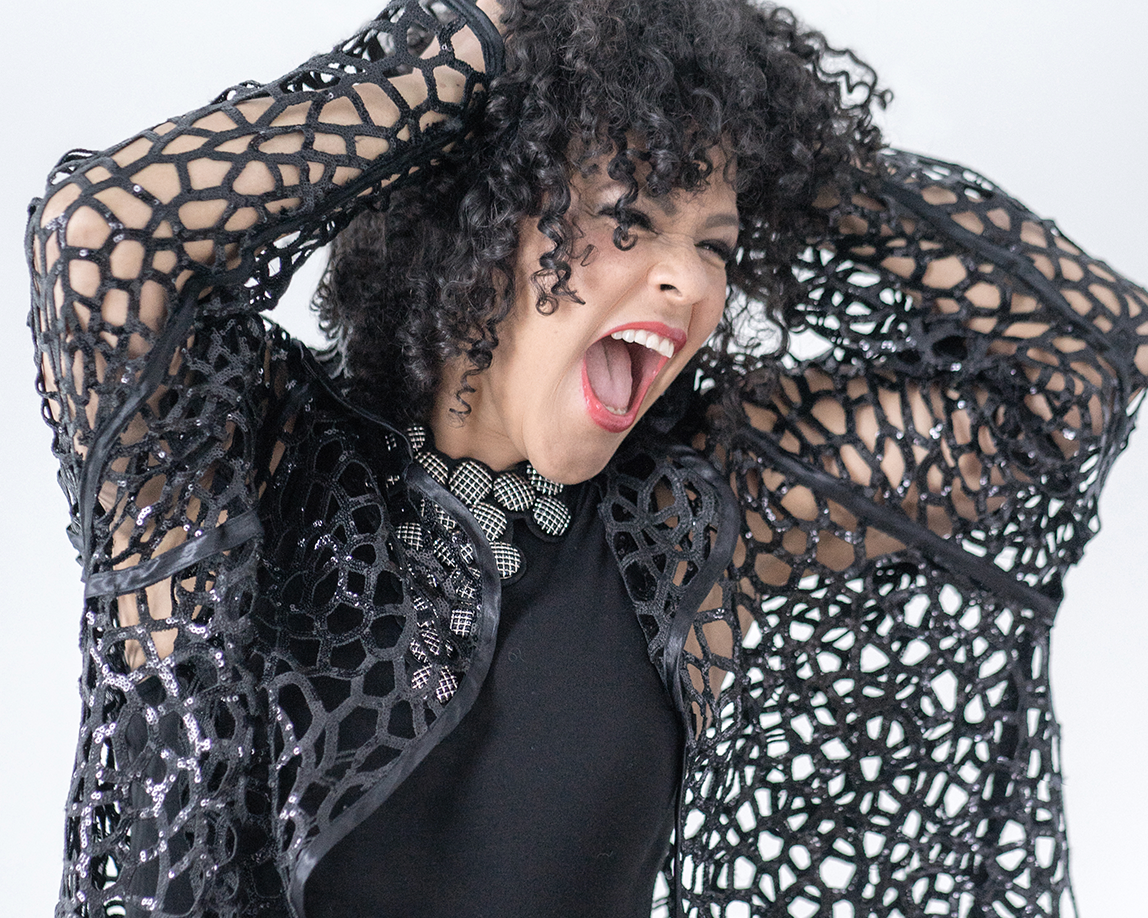 Montreal based Singer/Songwriter Dawn Tyler Watson, has earned her place among the International Blues elite. Her fiery stage presence and soul-stirring performances have garnered her national and world-wide recognition. With two recent Maple Blues Awards, Songwriter of the Year and Best Album/Producer, the Blues Foundation in Memphis has also nominated her for a 2020 Blues Music Award for Vocalist of the Year alongside greats like Curtis Salgado & Mavis Staples.

This newest collection of songs has been unleashed on a record that’s full of Soul infused Rhythm & Blues. With a title that conjures the good, the bad and the ugly of love, Mad Love is seeped in the vintage R&B sound, and driven by the best of the Blues. A concoction of 11 original songs written for the project, and a gem of a cover by Big Lee Dowell, Watson’s style is an eclectic influence of Jazz, Soul, Blues and Gospel that pushes the boundaries of these traditional genres into a whole new dimension.

No stranger to the road, Watson has been touring across the globe with the talented 7-piece band fronted by award winning guitarist Ben Racine, since 2017 when they took home first place in the esteemed International Blues Competition in Memphis, and from Moscow to Mexico, Brazil to Bordeaux she has left a trail of fans and accolades wherever she’s played.