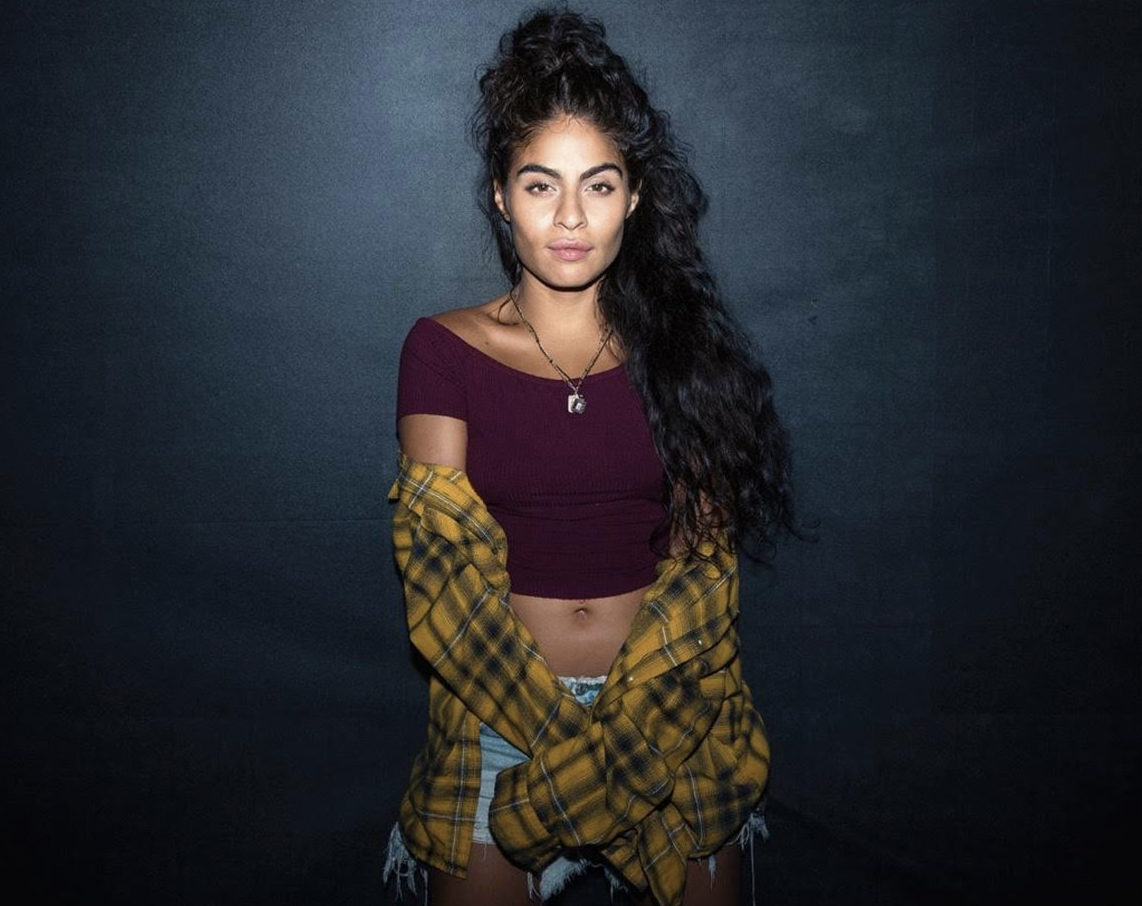 Toronto based singer-songwriter Jessie Reyez debuted her RIAA certified-gold single “Imported” with 6LACK this spring, from her highly anticipated forthcoming studio album, slated for 2020 release. She most recently released “Far Away,” which stays true to form with her brutal honesty, raw emotion, and intimate lyrics. “Far Away” was accompanied with evoking visuals that received critical acclaim from the likes of Variety, Rolling Stone, CBS News, Complex and more.

Last year’s monumental accomplishments included a sold-out 30-date tour, the Fall 2018 release of her second EP, Being Human in Public, which gained widespread acclaim from fans and critics alike including New York Times, Variety, Fader, NYLON and more. Her critically acclaimed single “Figures” was officially RIAA certified-gold in the U.S. She also performed her hit single “Apple Juice” at the 2018 MTV VMAs, where she was nominated for Push Artist of the Year and Video with a Message for her powerful and crucial “Gatekeeper” music video.