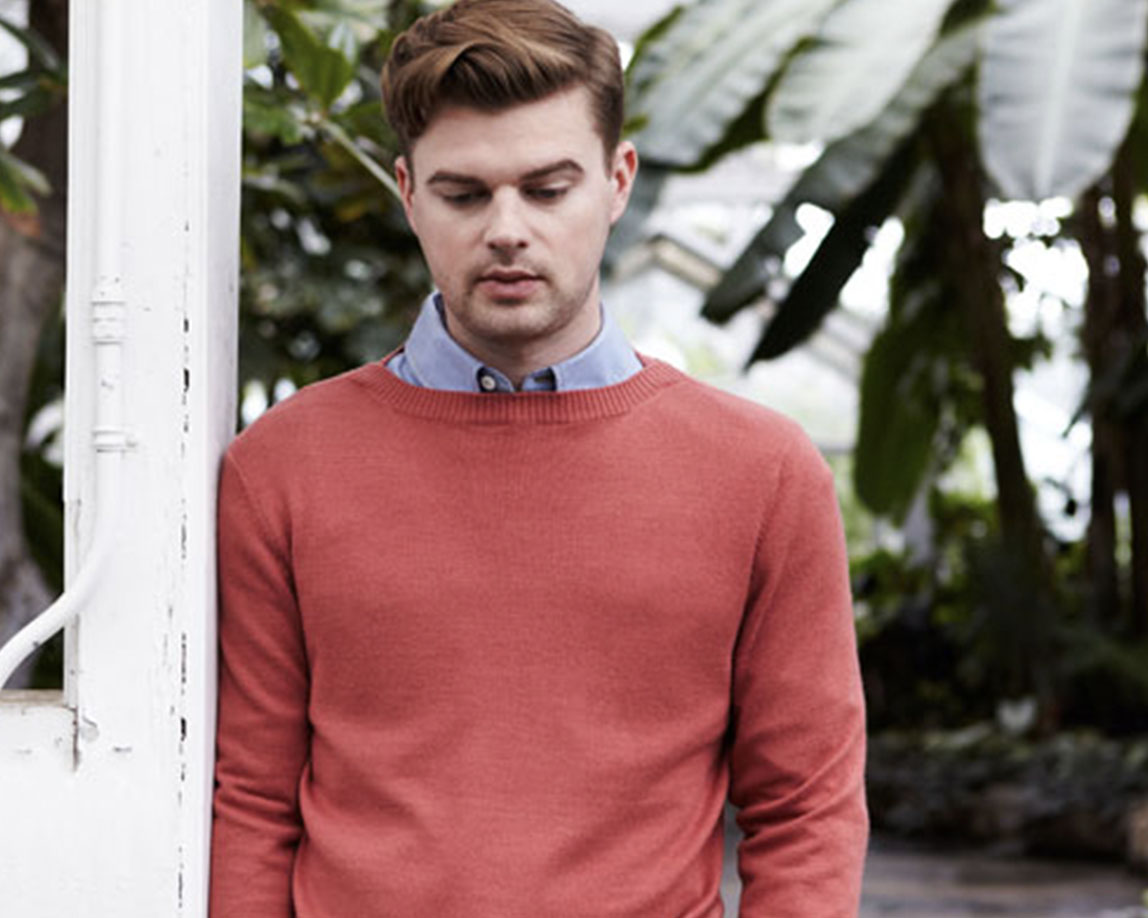 Kris Knight is a Canadian artist whose paintings puncture the membrane between dream and reality, historical and contemporary, light and dark. Within their apparent ambiguity, Knight’s sensitive character-based paintings and portraits of men are an evocative combination of romanticism and nostalgia, exploring notions of performance in both an everyday and theatrical dimension. His pastel and tonal oil paintings conjure a series of shifting moods, themes and experiences that are connected by a wide range of positions regarding the private and public self. Some works are dark and melancholic; others are tinged with notes of humor and sensuality, sweetness, elegance and light.

As Ensign Broderick, Sniderman’s aesthetic – high concept, high art and high fashion – has brought his music into the orbits of many noteworthy collaborators, from auteur filmmaker Guy Maddin to renowned visual artist Kris Knight, to Winnipeg’s New Music Festival, headlined by Philip Glass, and to the film festivals around the world. Before launching his solo career in 2018, which thus far has brought radio spins from legendary scene-making DJs and rave reviews from venerated international media, Toronto’s Ensign Broderick performed and recorded for decades with a staggering number of artists including Rush, Art Bergmann, Catherine Wheel and more.

Toronto based artist and designer. Co-Founder and Art Director of Hand Drawn Dracula. 2001-2007 art & design contributor and co-director for the Dependent Music Collective, which launched the careers of Holy Fuck, Land of Talk, and Wintersleep. A graduate of Political Science, Visual Studies and Art History from The University of Toronto.