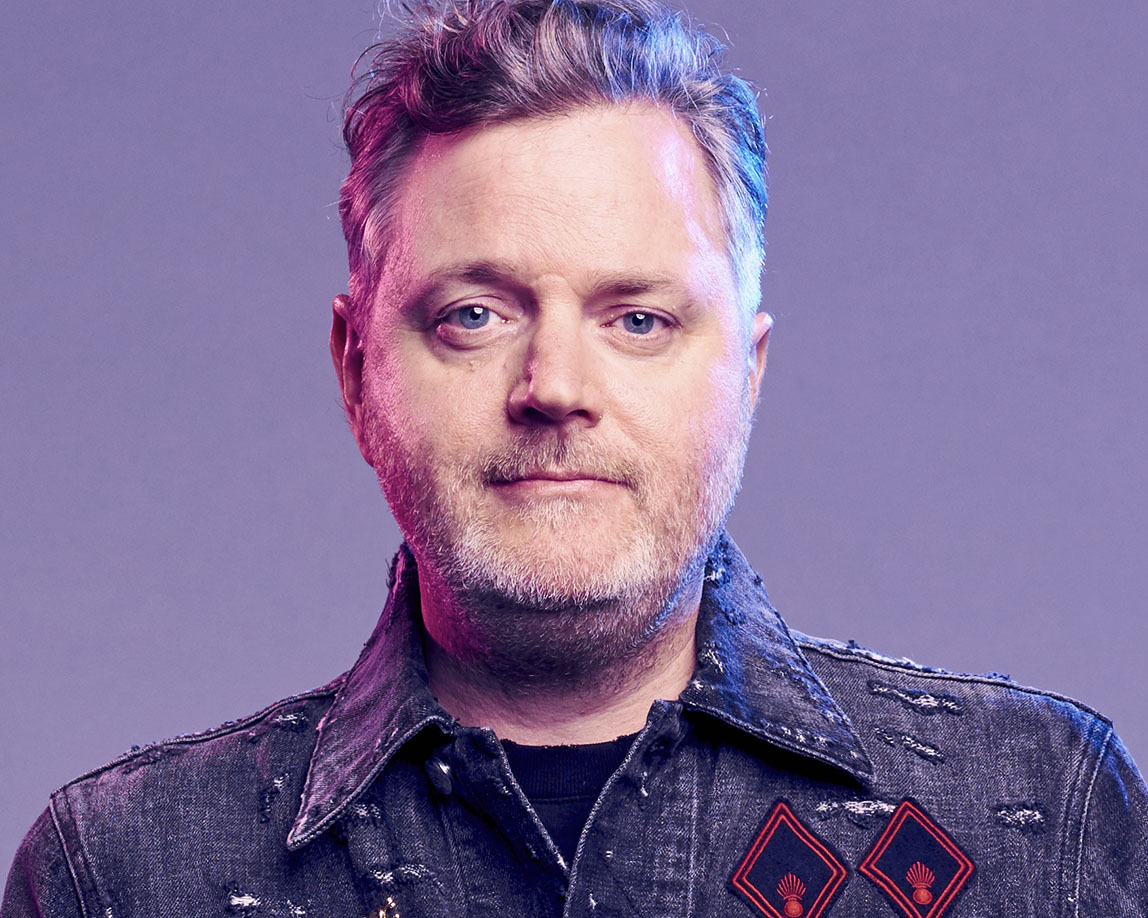 Kevin Hearn is best known as a multi-instrumentalist from Barenaked Ladies, the multi-platinum selling band he’s played with for almost two decades now. One of the most respected Toronto musicians of the past 25 years, Current member of The Barenaked Ladies and former member of the Rheostatics, Kevin Hearn is a veteran of the Canadian Music pantheon. Kevin Hearn is a creator in the truest sense; a gifted composer, in-demand collaborator, and an ever-active musical force with zero interest in creative stagnancy.

Lauchie Reid is a Toronto, Canada-based painter, illustrator, and educator. Focused primarily on portraiture, landscape, and still life, his work explores the role of traditional oil painting as a relevant and timeless method of celebrating human achievement while rejecting the notion of reserving these rites to specific social roles and classes.

The juxtapositions of historical technical processes against contemporary technology, outmoded aesthetics, a bizarre sense of humor, and a pleasantly melancholic view of the psychological and emotional underpinnings of nostalgia all play significant roles in his picture making practice.

Harland Williams, actor, podcaster, comedian, author, illustrator, writer, director, and inventor of the internet. Williams created the Disney Junior series “Puppy Dog Pals,” about two pug puppies who have fun traveling around their neighborhood when their owner is out of the house. He is known for his movie roles, which include “Dumb and Dumber,” “Freddy Got Fingered,” “RocketMan,” “Half Baked,” “Sorority Boys,” “Down Periscope,” and “Employee of the Month.”