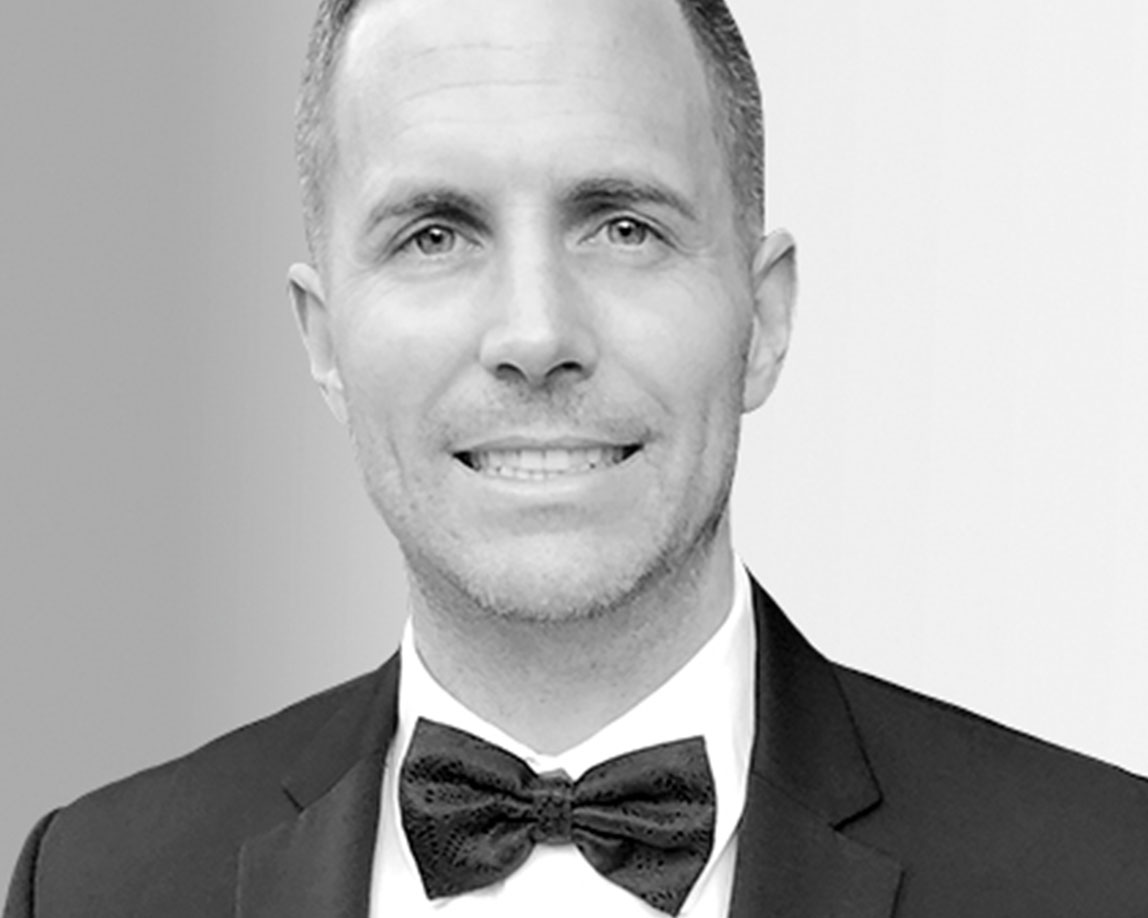 Oakville, Ontario-based Chad Moldenhauer is the Co-Director at independent game developer Studio MDHR. He is best known for his work Art Directing and co-designing the award-winning, 5 times platinum-selling video game Cuphead – a hand-drawn action-arcade platformer deeply inspired by the cartoons and music of the 1930s. Chad also has a strong hand guiding the carefully crafted physical goods based on the Cuphead universe, including the recent 2xLP vinyl “Selections from Cuphead,” which debuted at #1 on the Billboard Jazz Charts.

Ian Clarke is a freelance designer based near Toronto with over 10 years of experience.