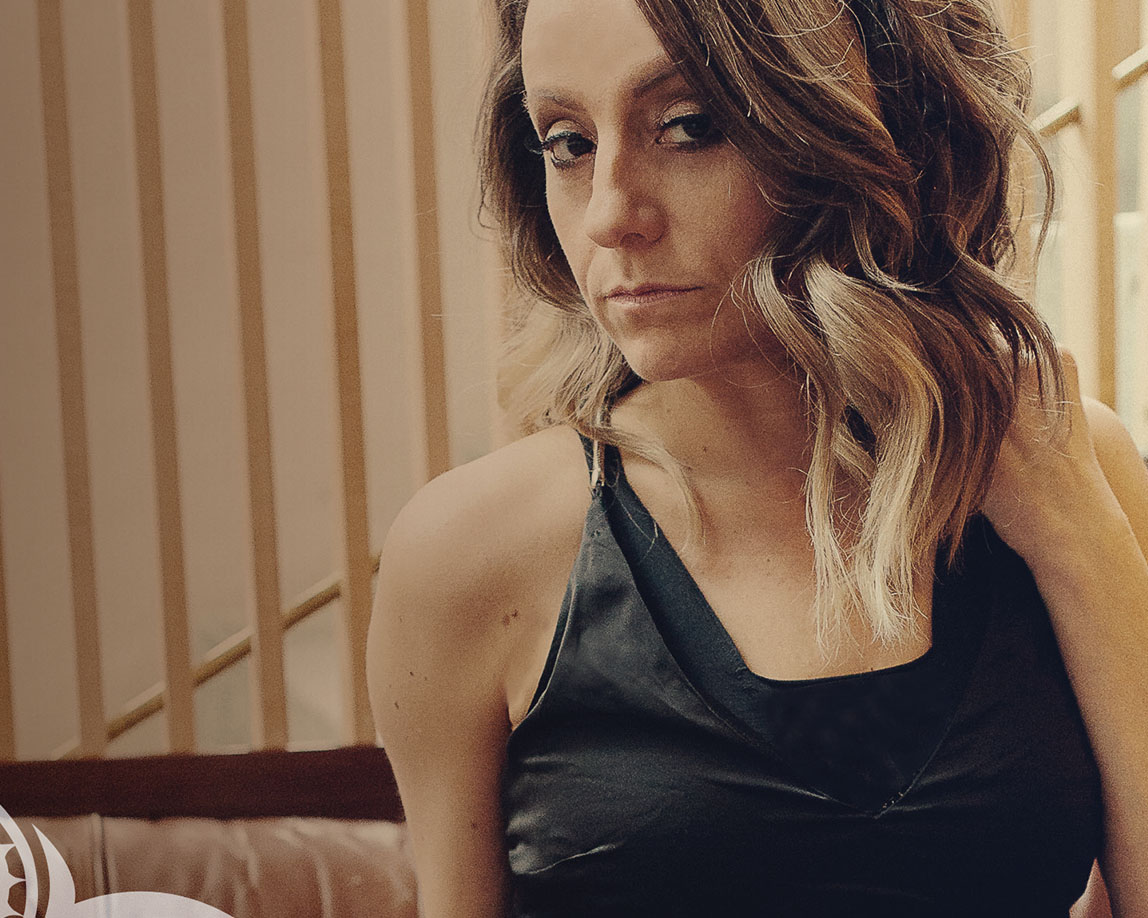 Award-winning artist, Renée Lamoureux has released her 2019 album Empower. Renée possesses a voice ranging from soulfully powerful to sweet and gentle in a pop-country genre.

Born and raised to a French Metis family south of Winnipeg, Renée began exploring music at six years old discovering her love of singing after her parents bought her a microphone. In 5th grade, her teacher assigned the class to write and record a song and Renée found her love of writing.

Renée’s previous album ‘Dare to be You’ garnered her the 2016 Best Female Artist of the Year at the Manitoba Music Awards. The album was up for two Indigenous Music Award nominations two consecutive years in a row. Her single ‘Two Step’ hit at #1 on the Indigenous Music Countdown.

Renée traveled across the world with her former band ‘Keith and Renee’, releasing six albums, touring across North America- touring with Jann Arden, Dean Brody and Dallas Smith. Renée contributed her philanthropy work with WE Charity (Free The Children) during a three-year span, performing WE Day and traveling to countries in Africa and Dubai.

Recently, Renée performed in Australia representing Indigenous Artists of Canada as she launched her album Empower.