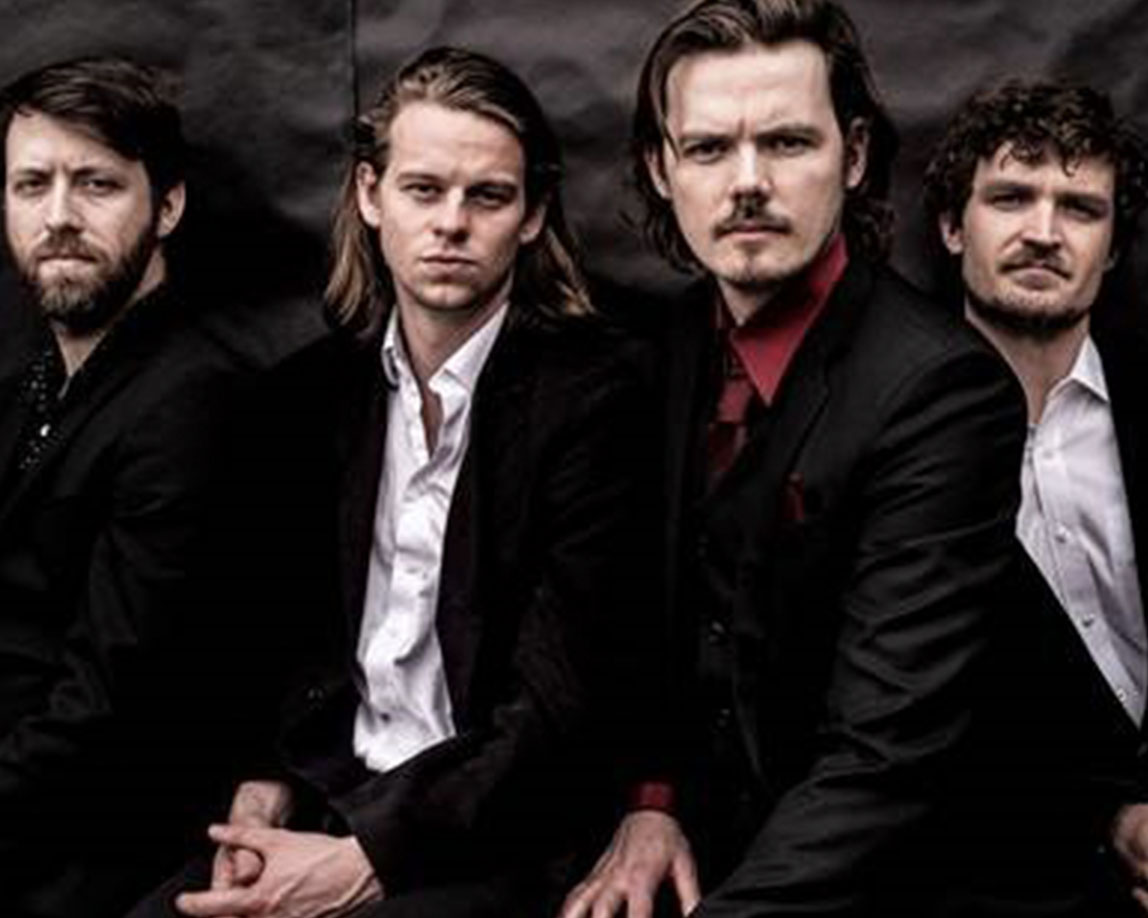 Half Moon Run, A Blemish in the Great Light

Half Moon Run’s journey begins in Montreal, Canada where Devon Portielje, Conner Molander and Dylan Phillips crafted their rapturous 2012 debut album, Dark Eyes. They all sing and each plays multiple instruments. To facilitate a faithful live performance of their complex arrangements, HMR soon became a quartet with the addition of Isaac Symonds.

One key to the band’s success is touring. LP3, “A Blemish in the Great Light” was just released on November 1st. The next day the group headed off to Europe (for the seventeenth time!). In Europe, they have played most major festivals and frequently sell-out headline appearances in advance. They’ve played hundreds of shows in North America and have toured Australia five times.

Another key to Half Moon Run’s success is the extraordinarily universal appeal of their songs. Half of their streaming fan-base is over the age of 28 and their Spotify urban markets are enviably diverse; NYC #2, London #6, Istanbul #9, Madrid #19 and Singapore #29. Half Moon Run defines Adult Alternative success.

A Blemish in the Great Light
YEAR