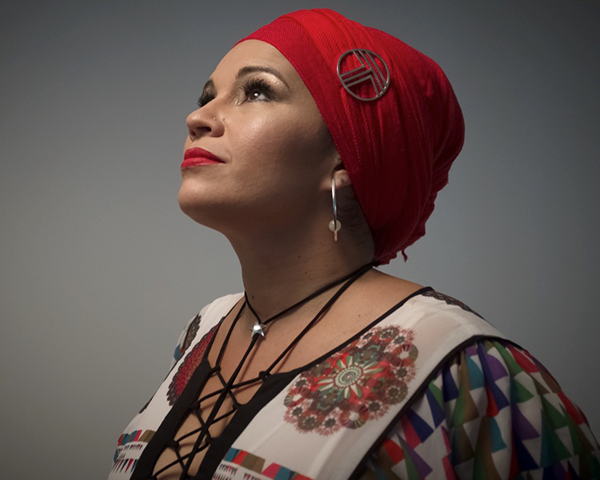 From Havana, Cuba, ‘street poetess’ Telmary has emerged as a leader and trendsetter on the cutting edge of hip-hop and urban music in Cuba. As a rapper, Telmary uses her distinctive voice, at times deep and soulful, at times fast and aggressive, to proclaim a positive, empowering message that contrasts with the genre's commercial norm. Telmary started her musical career with Free Hole Negro in 1999 before joining Interactivo in 2002, a stellar collective of Cuban musicians whose singular groove layers rap, funk, jazz and soul atop traditional Afro-Cuban rhythms. She launched her solo career with her flagship album A Diario, which won the Cubadisco award for Best Hip Hop Album in 2007. After seven years in Toronto, Telmary returned to Havana where she formed her band Habana Sana. She continues to collaborate with a flurry of Cuban and international artists including Interactivo, Pedrito Martinez, Los Van Van, Descemer Bueno and Doctor John.