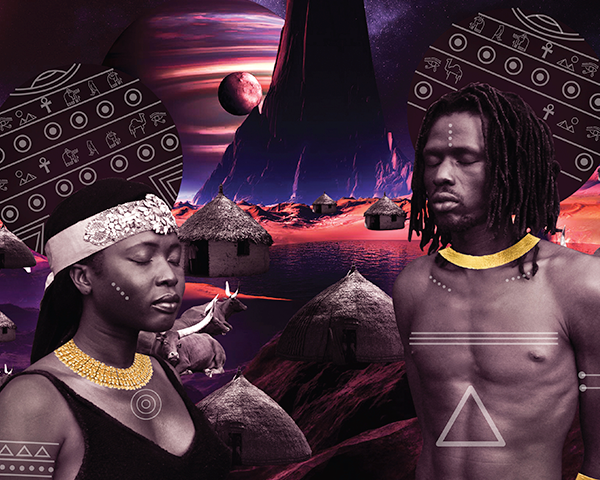 Emmanuel has released five Award-nominated studio albums: The Key, Gua, Ceasefire, Warchild and See Me Mama. His live appearances have included Live 8, Nelson Mandela’s 90th Birthday Concert and the One Concert for his Holiness the Dalai Lama. He has collaborated and performed alongside artists such as Lauryn Hill, Peter Gabriel, Nelly Furtado, Darryl “DMC” McDaniels, Nile Rodgers and Alicia Keys.

Emmanuel has also co-starred with Reese Witherspoon in the Warner Brothers motion picture, The Good Lie, which tells the story about the journey of four young Sudanese refugees (based on The Lost Boys of Sudan), and as the adult lead in the major motion picture Africa United; a Pathé, a UK Film Council and BBC Films presentation in association with Warner Bros, released in October 2010.

In 2010, Jal released "We Want Peace," part of a wider campaign of the same name that called for peace, protection and justice for all of Sudan, as well as calling for an end to all conflicts that affect innocent people around the world. This campaign is supported by a number of A-list stars and leaders, including George Clooney, Alicia Keys, Richard Branson, Nelson Mandela, Jimmy Carter and Kofi Annan.