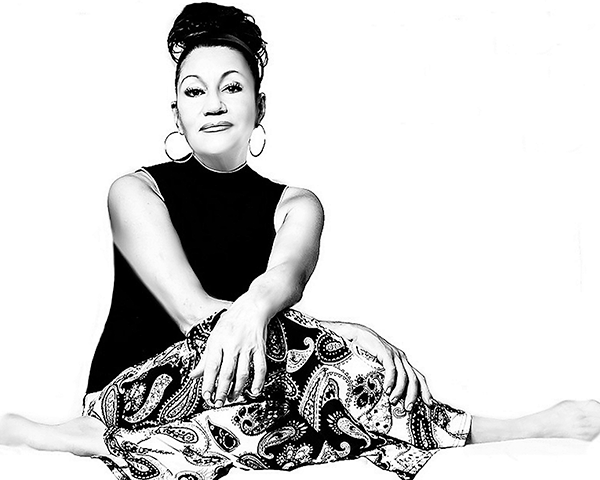 Holly Cole has never been afraid to do or say exactly what she thinks or feels. Not in a standing-on-a-soap-box grand gesture kind of way, but just by doing it! It’s the Maritimer in her; that attitude of wanting to cut through the noise and get to the point. It’s reflected in her minimalist approach to musical arrangements and often in the material she chooses. As an example, she recognized that simply by nature of being a woman, singing Mose Allison’s "Your Mind is on Vacation" brings significant additional currency to Allison's poignant lyrics for both men and women - especially in 2017.

With “HOLLY,” you can expect one of the defining recordings of Cole’s internationally celebrated career!